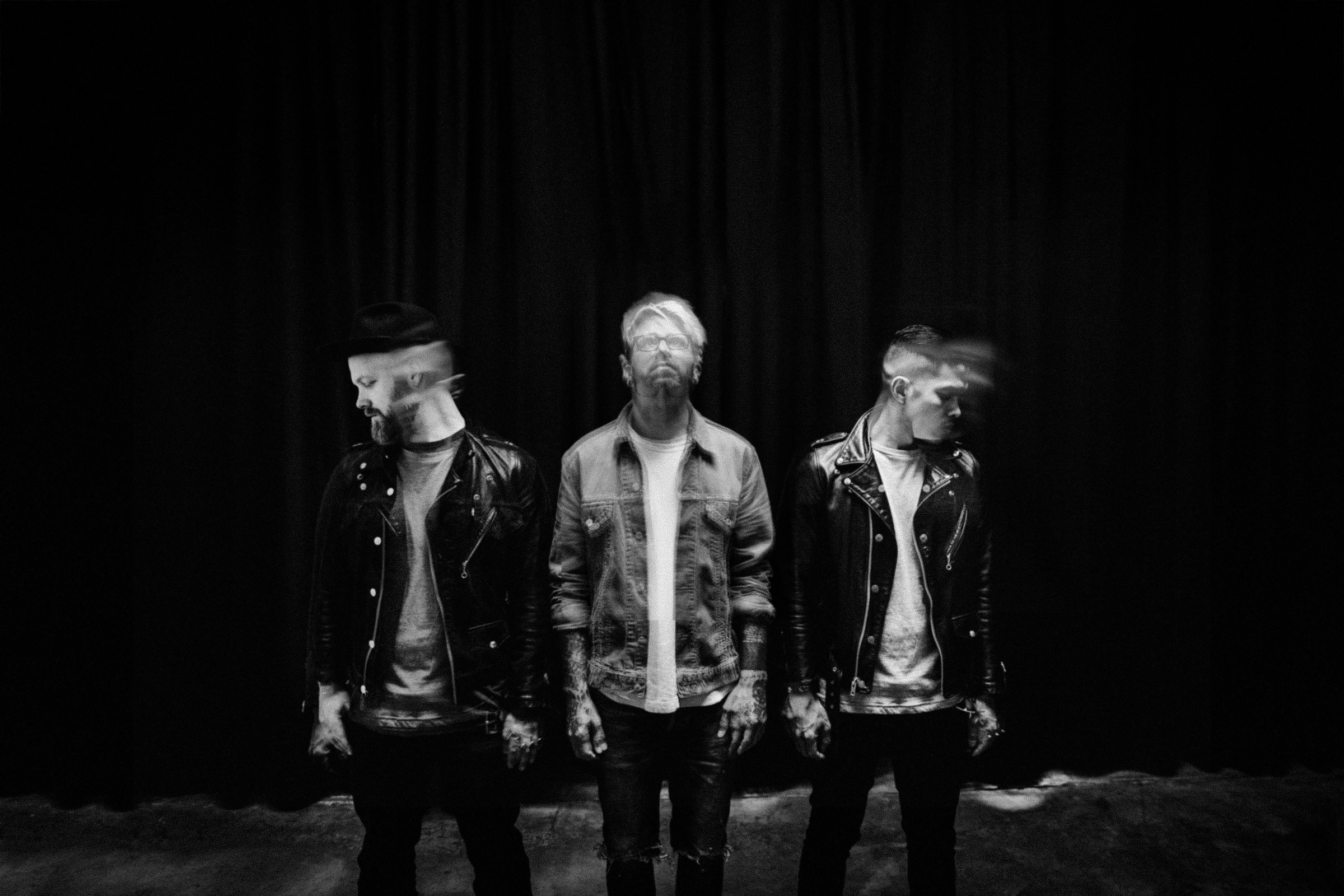 Unfortunately, due to the spread of COVID-19 and health risks associated with touring, The Glitch Mob, like numerous other groups and musicians, were forced to cancel their Drink The Sea X tour in celebration of the 10th anniversary of their debut album. Unlike other tours, a 10th anniversary won’t come around again, so this one hits particularly hard.

Still, Boreta, Ooah, and edIT aren’t letting it get them down, and they’re fully intent on creating and releasing new music in the meantime, including this new Chemicals EP, which also serves as their first solo EP since 2015’s Piece of the Indestructible.

“We hope everyone is staying healthy and centered in this current situation. With the release of this new EP, we have been thinking about how music is medicine and is more important than ever right now. We are going to continue creating and releasing music with the intention to connect us all and to bring some levity to your day.” – The Glitch Mob

Classic TGM motifs are identifiable in each and every track, from the drum patterns to the synths and fills and more.

As a thrilling add-on, the band is remastering the EP using Sony’s 360 Reality Audio Technology, allowing listeners to fully immerse themselves into The Glitch Mob’s sonic landscape and experience their music in a never-experienced-before way. The band will be launching their entire catalogue in 360 Reality Audio on May 25th to further enhance their celebration. For those wanting a preview, the Chemicals EP will be released in 360 Reality Audio later this month.