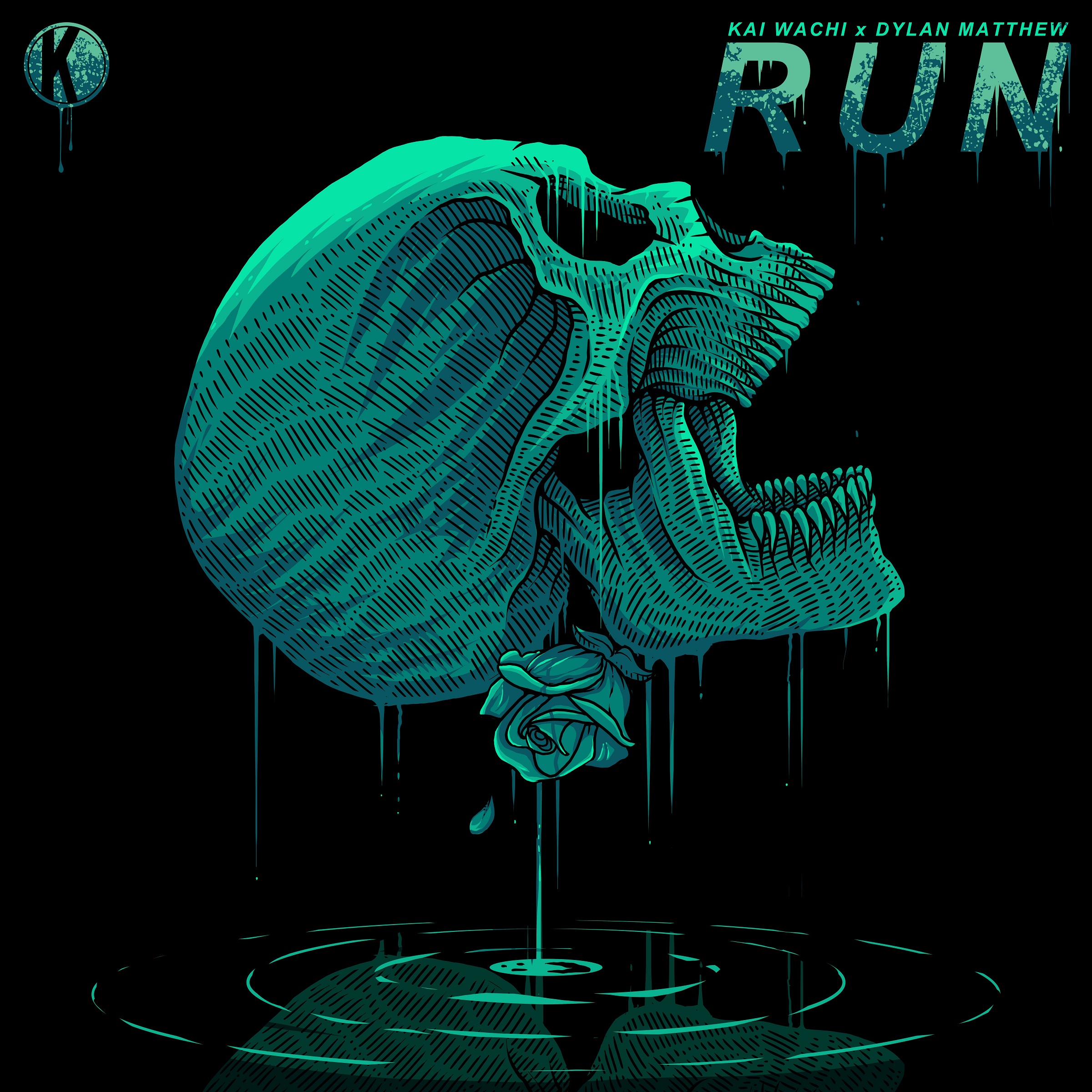 Long live Cry Wachi… Kai Wachi returns with his more vulnerable side on his first single of the year featuring Dylan Matthew, “Run.”

It’s to be expected, these days, when you have Dylan Matthew on a track it’s sure to be an emotional rollercoaster. Given his past work with Slander, Seven Lions, Jason Ross, and more, his work speaks for itself at this point. Of course, it’s also not like Kai Wachi has never delved into the emotional side of bass music before, either. You might remember “Photograph” off his debut album DEMIGOD last year.

Either way, “Run” spans both sides of the bass spectrum, starting out with a beautifully melodic and emotional rendition of the track before heading into darker, heavier territory in the final drop.

While it seems like anything Dylan Matthew puts his name on is destined to be a certified hit, Kai now finds his name among the likes of Slander, Seven Lions, Dabin, Excision, and more — and that’s a good group to be associated with.

Check out “Run” from Kai Wachi and Dylan Matthew below, out now via Kannibalen Records.