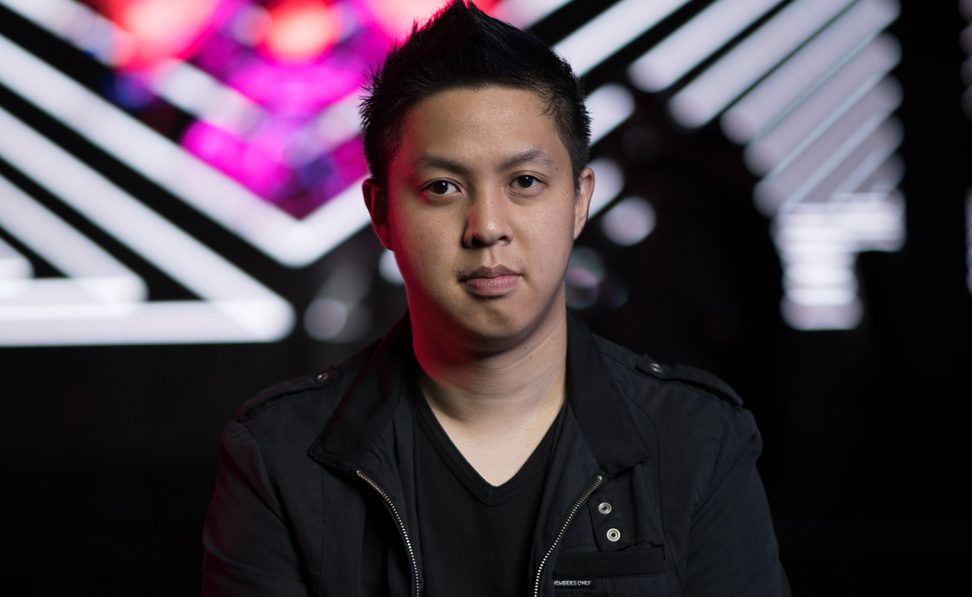 If you frequent shows here in Los Angeles, you’re probably familiar with Academy and Exchange resident DJ Nick Ledesma. Whether you’ve seen him opening or closing the night or just hanging out on the dancefloor. There’s no denying his presence and what a great show he puts on. Nick is more than just a DJ though, with the release of his Believe EP, Nick shows off impressive production chops with a collection of uplifting bangers that will certainly sound great during his live sets.

Drawing on melodic bass and progressive house influences as well as teaming up with three awesome vocalists for each of the tracks on the EP, Nick Ledesma creates a wonderful soundscape that showcases his growth as a producer. On top of that the three tracks, “Believe” “The Sound” and “Castle” all blend together seamlessly and create a strong euphoric vibe overall.

In trying times like this, we could all use some good music and positive vibes. Nick Ledesma’s Believe is a shot of just that. From the upbeat synths and bassline of the title track, to the light guitar plucks and Illenium-style vibes of “The Sound” to the emotional hit of “Castle” this is 11 minutes that will be well worth your while.

Listen to Nick Ledesma’s Believe out now on Proximity.