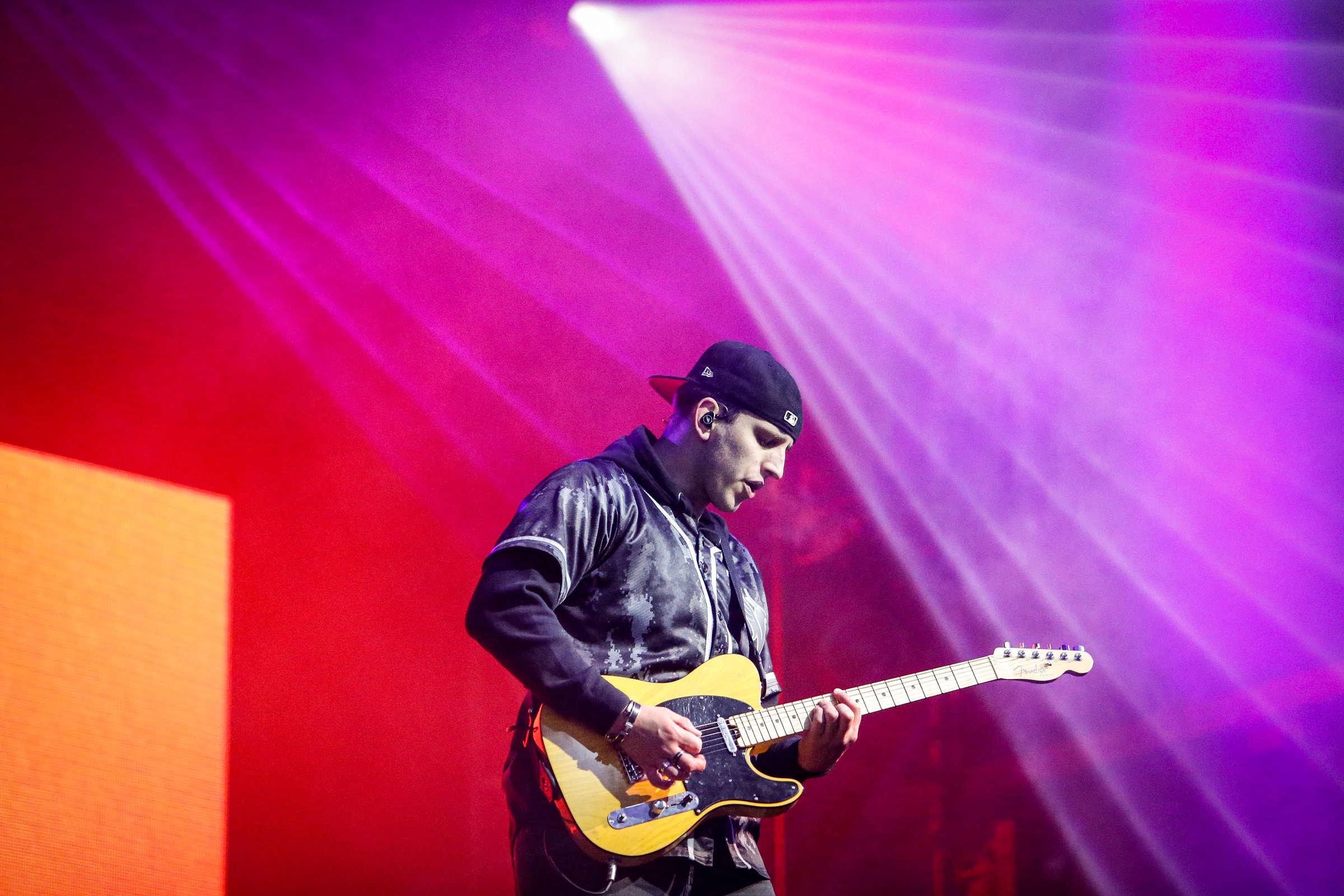 It’s been said once and it’ll be said again — this self-isolation is going to lead to a lot of new music. Whether it’s pieces just being started or older projects being revived now that touring artists have the time, we should see release schedules really fill up in the next couple of months.

And as more artists take to live streaming, on platforms like Twitch, we are able to catch glimpses into these collaborations. Case in point is Illenium, who during a stream last night showed some really interesting file names to fans watching.

Among them are file names suggesting collaborations with the likes of Bastille, Seven Lions, Wooli, and more.

From his stream earlier 👀 from Illenium

There are even more project files suggesting collaborations with Kill The Noise, Dirt Monkey, and Said The Sky, as well.

With his Excision and I Prevail collaboration due out this month, it seems we might be able to expect a lot of new singles from Illenium this year. He released his last album, ASCEND, in August of last year.