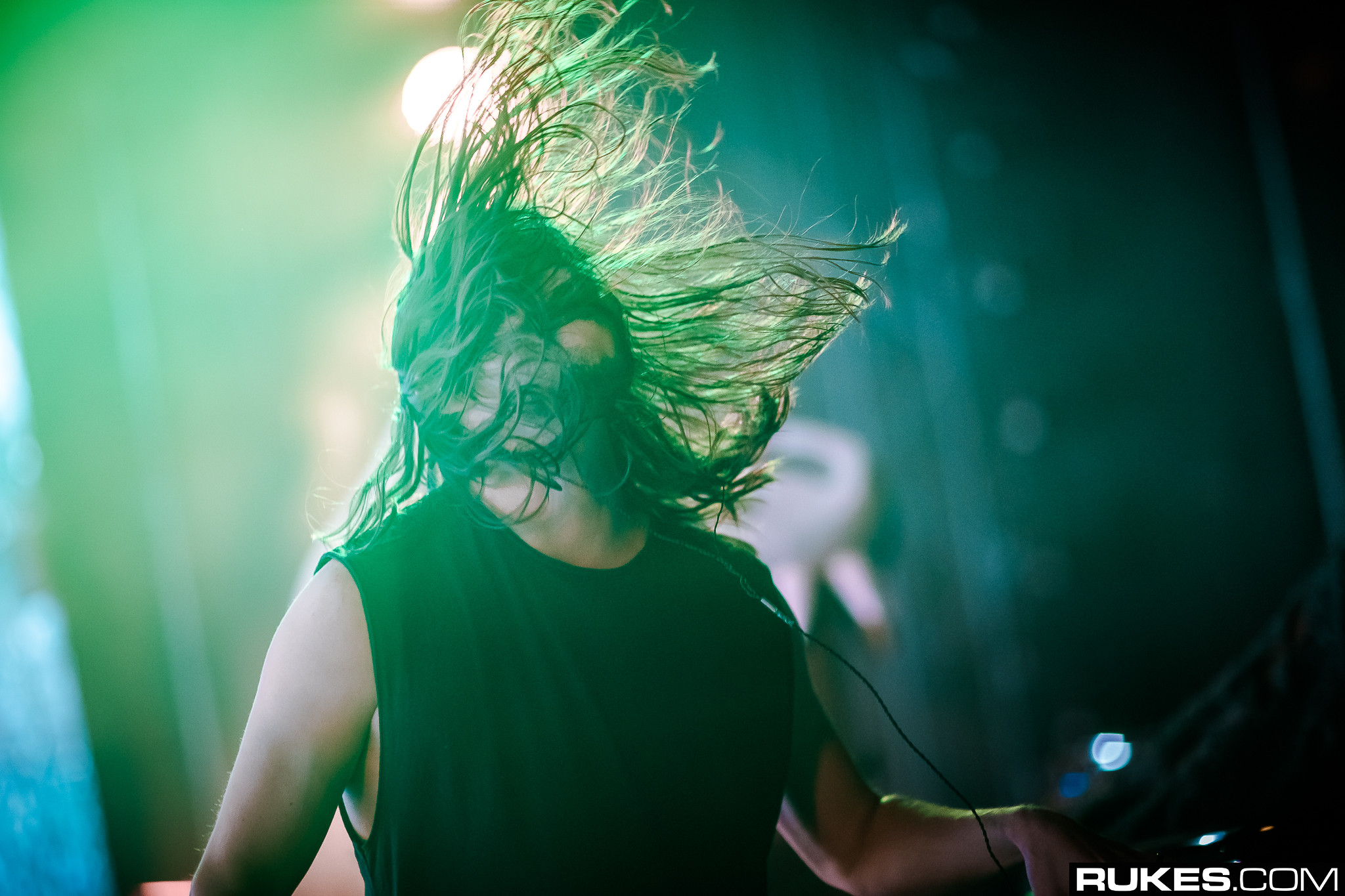 Seven Lions releases Find Another Way EP, first EP release in over a year and a half

It’s been over a year and a half since Seven Lions released his Start Again EP, but he’s back now with a new 5-track EP with Find Another Way.

A lot has happened for Seven Lions in the last 18 months: he’s continued to grow his label Ophelia Records, collaborated with Gryffin, Excision, and Slander, toured with NGHTMRE & Slander and The Glitch Mob, and more. Now, as the world settles into a state of self-isolation, he’s releasing some feel-good music that should hopefully forget about our worries for a brief moment.

Teaming up with Au5 and Crystal Skies, Tyler Graves, April Bender, and HALIENE for the project, the EP is a juggernaut of feels and multi-genre bliss. The only single previously released is “Only Now” with Tyler Graves, still one of the most powerful songs he’s ever released, and with such a simple piano melody, too.

Seven Lions has always made beautiful music by fusing trance elements with bass, and this new EP proves that combination still has yet to be exhausted of possibilities. Listen to Find Another Way below.