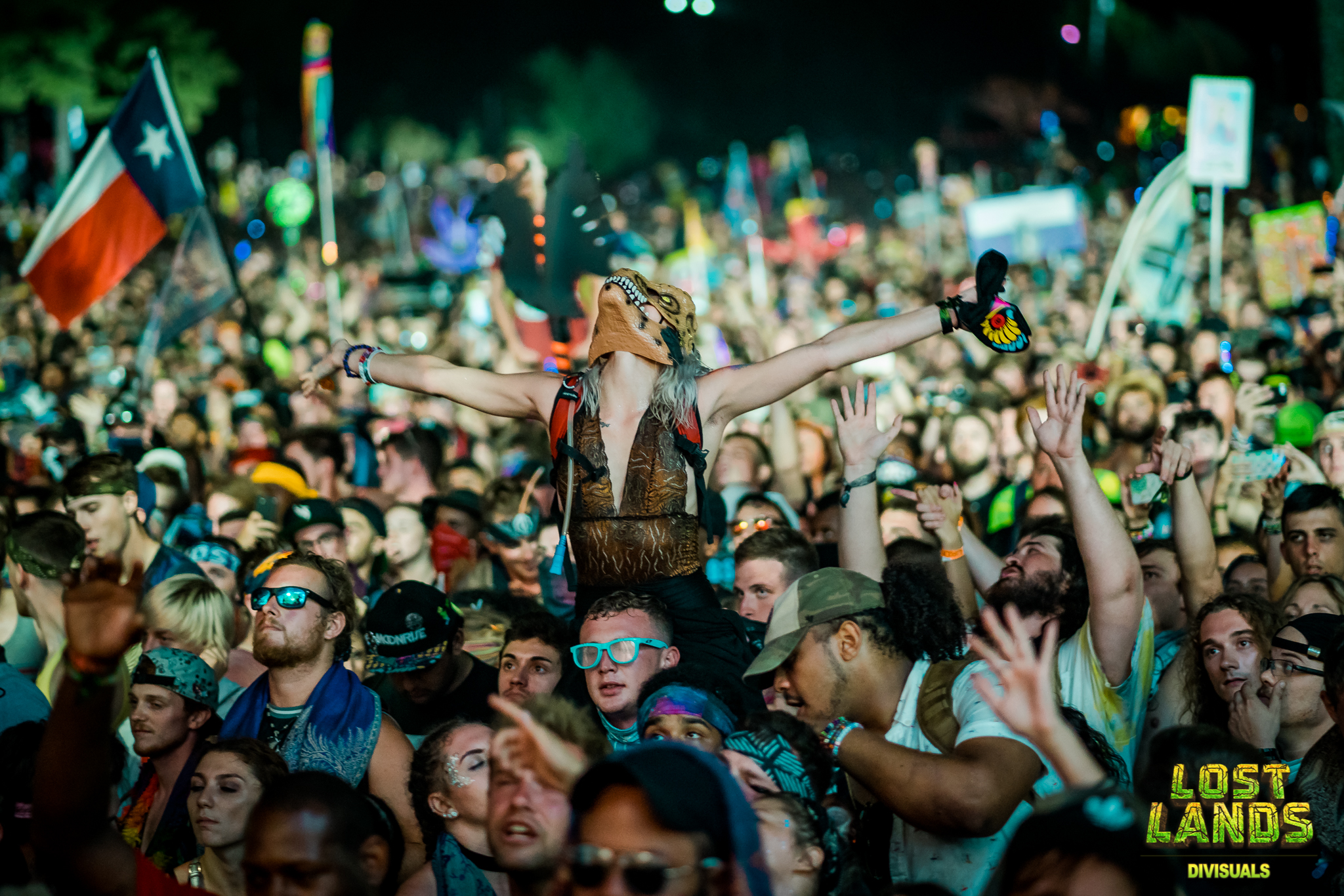 Every year, Lost Lands streams sets from the festival for everyone at home to enjoy, affectionately called Couch Lands. However, every year, due to the single stream and two stages going at any time, there has never been a complete set streamed from the festival — until now.

With all the streams going on, Lost Lands is getting in on the action with complete sets from Lost Lands 2019 for the first time ever. April 17-19 you’ll be able to see Black Tiger Sex Machine, Sullivan King, Rusko, Kayzo, Flosstradamus, 1788-L, Ganja White Night, EPROM, Herobust, LSDREAM, and of course Excision and way, way more.

The sets will be streamed in full via Twitch at twitch.tv/lostlands. Tune in next week for an early Couch Lands!

Couch Lands is back with complete sets from Lost Lands 2019 for the first time ever! When Lost Lands is going on, because of overlapping set times we’re only able to stream partial sets. But on April 17-19 we’re bringing out 3 days of full sets! pic.twitter.com/mkmzLsqKDW

Photo via DI.Visuals for Lost Lands