Recently there has been much commotion surrounding DJ Mag and its top 100 DJ ranking. After reported cases of “cheating” or illegal appropriation of votes by artists, DJ Mag, in attempt of saving itself and remaining relevant, has now decided to embark on an investigation to corner the producers and DJs involved. This will appear to be a long and tedious process, as DJ Mag stated it must be completely certain prior to making any accusations.

Currently only one contender for the ranking has been banned, a Swiss DJ called Miss Diamond. While never having heard of her prior to this announcement, it is at the very least proof that DJ Mag is moving forward with its investigation. How DJ Mag unveils which DJs are involved remains to be given out to the public, but we will keep you updated as more news gets released. 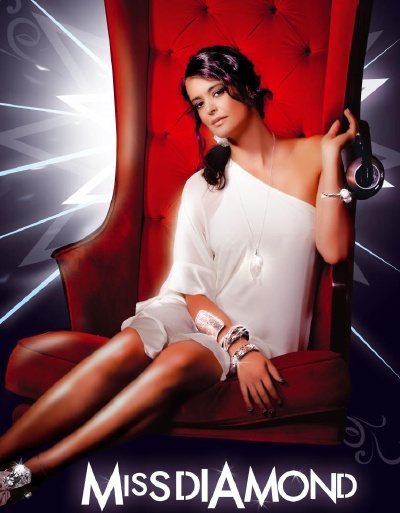 Update: Upon request by our readers we will give a short summary as to what we mean by “cheating”.

Recently DJ Mag posted on its website that they had found an ebay posting offering to sell votes to increase an individual’s DJ ranking. While no bids had been confirmed it illustrated the fact that it is possible to “cheat” the system. As a result DJ Mag announced that it will investigate every possibility and parties involved.