Welcome to “Entranced” your weekly update on the world of Trance music. Each Sunday we will bring you up to date on releases and news from inside the trance genre. Make sure to check back here every week for the latest and greatest in Trance! Here are some notable releases from this past week:

W&W came out with a new track titled Lift Off!. The track features massive bass and has a huge sound.

Also Sean Tyas came out with What I Am, a vocal track with a great melody and an awesome, driving trance beat. Definitely get your hands on this one.

Another big vocal track released this week was Carved By Your Hands by Sied van Riel. With emotional vocals leading in to an energetic drop this one is also a must listen. 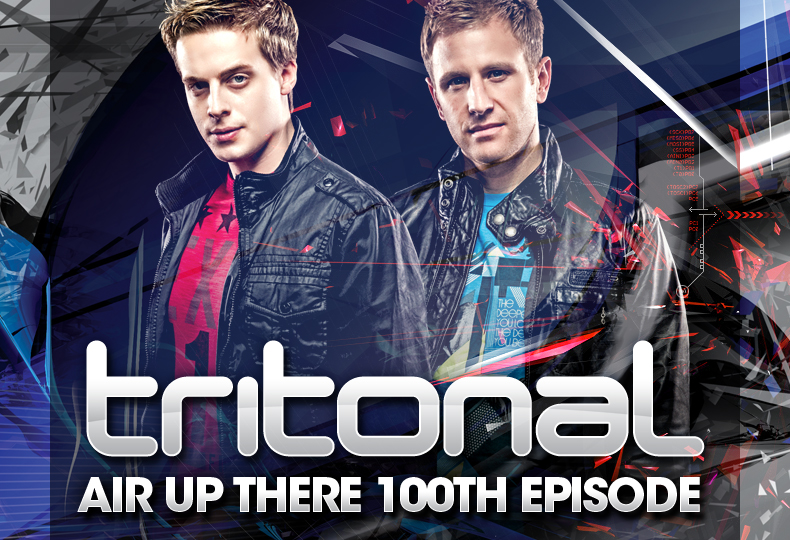 Tritonal announced that their Air Up There podcast would end after its 100th episode. They definitely ended it with a bang alongside Kyau & Albert, Super8 & Tab and Cristina Soto in Austin, TX. They will begin a new podcast, Tritonia, in 2013.

Armin van Buuren has been announcing who will be joining him for the ASOT 600 tour. Here’s an update on the lineups:

Still no word on the stateside ASOT events but we will be sure to keep you posted as soon as information is released.