This year I had the pleasure to attend USC Events Freaknight in Seattle, WA. Freaknight has been an ever growing event hosted in Seattle and has grown in size every year since it’s inauguration. This year bore witness to 22,000 eager fans who were ready to unleash their inner freak. With other big events such as Sensation going on this weekend, I was excited to see what USC had planned to make their mark as one of the best shows of the weekend. I can easily say I was not disappointed as the night was filled with magical performances and stunning decorations. The venue was divided into 3 different stages that each brought their own unique contribution to the overall musical success of the night.

The first act of the night that really blew my mind was catching Nicky Romero on the Super You & Me stage. Nicky Romero really brought the heat with a set that was anything but run of the mill. Crazy transitions, massive builds, and beautiful vocals helped create a loyal fan base of Freaknight Attendees who were perfectly content with staying at the Super You & Me stage all night. 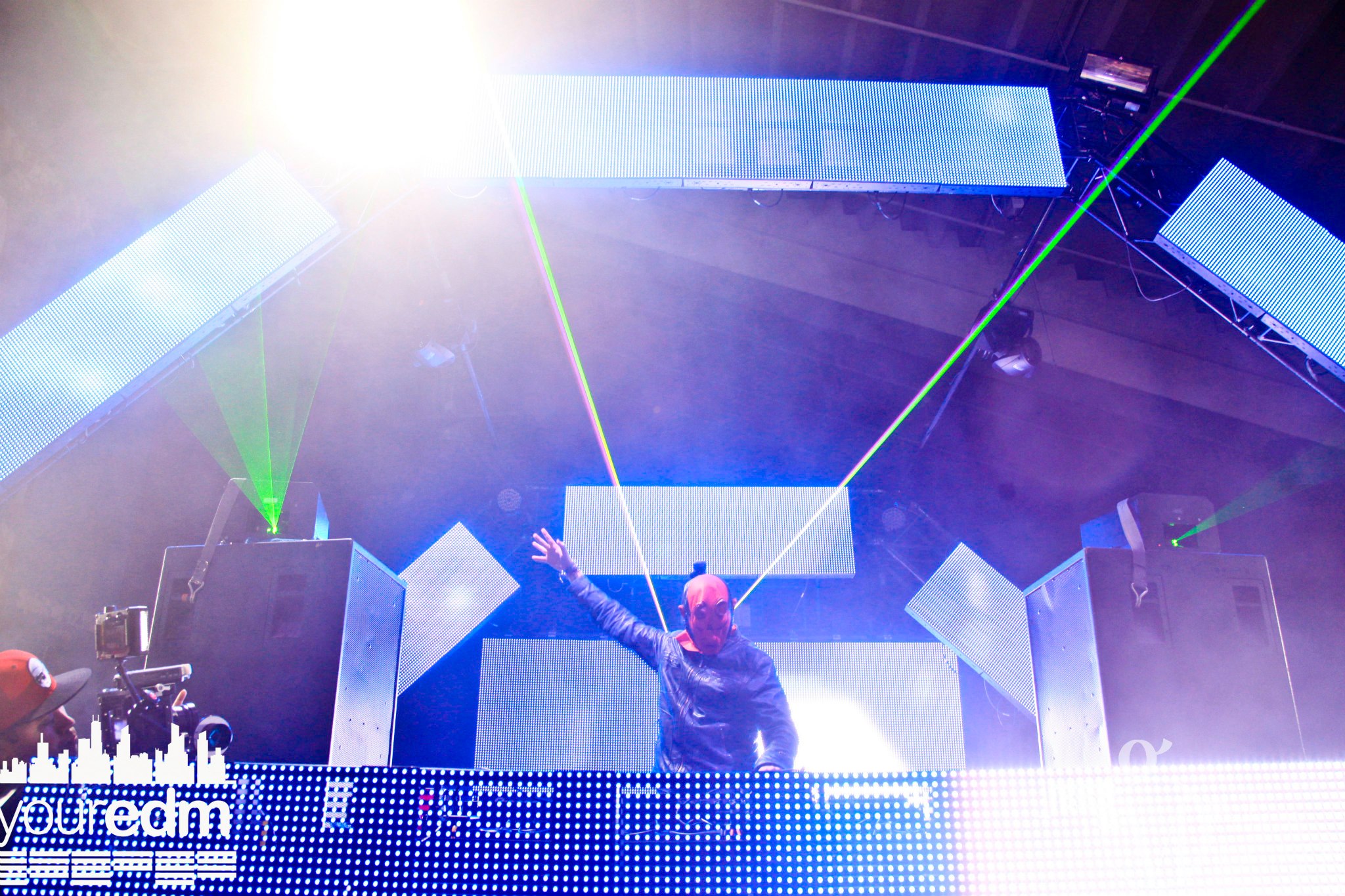 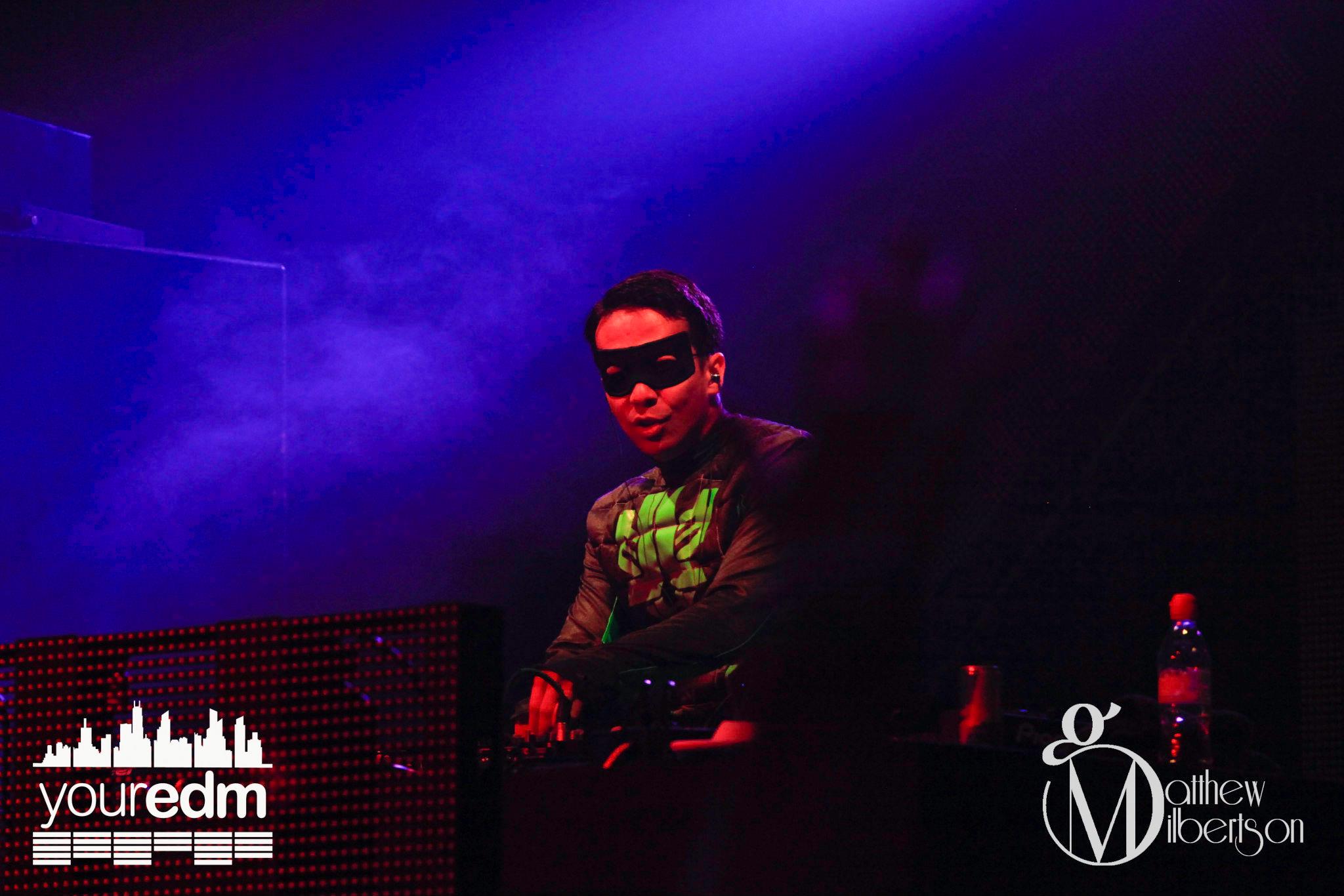 After the Super You & Me stage, I wondered over to the main stage to catch the end of Sander Van Doorn. Playing some of his hit tracks such as Kangaroo (Original Mix) and Nothing Inside (Original Mix), his set was fantastic and as the crowd slowly grew in preparation for Armin Van Buuren, so did the intensity of his set. 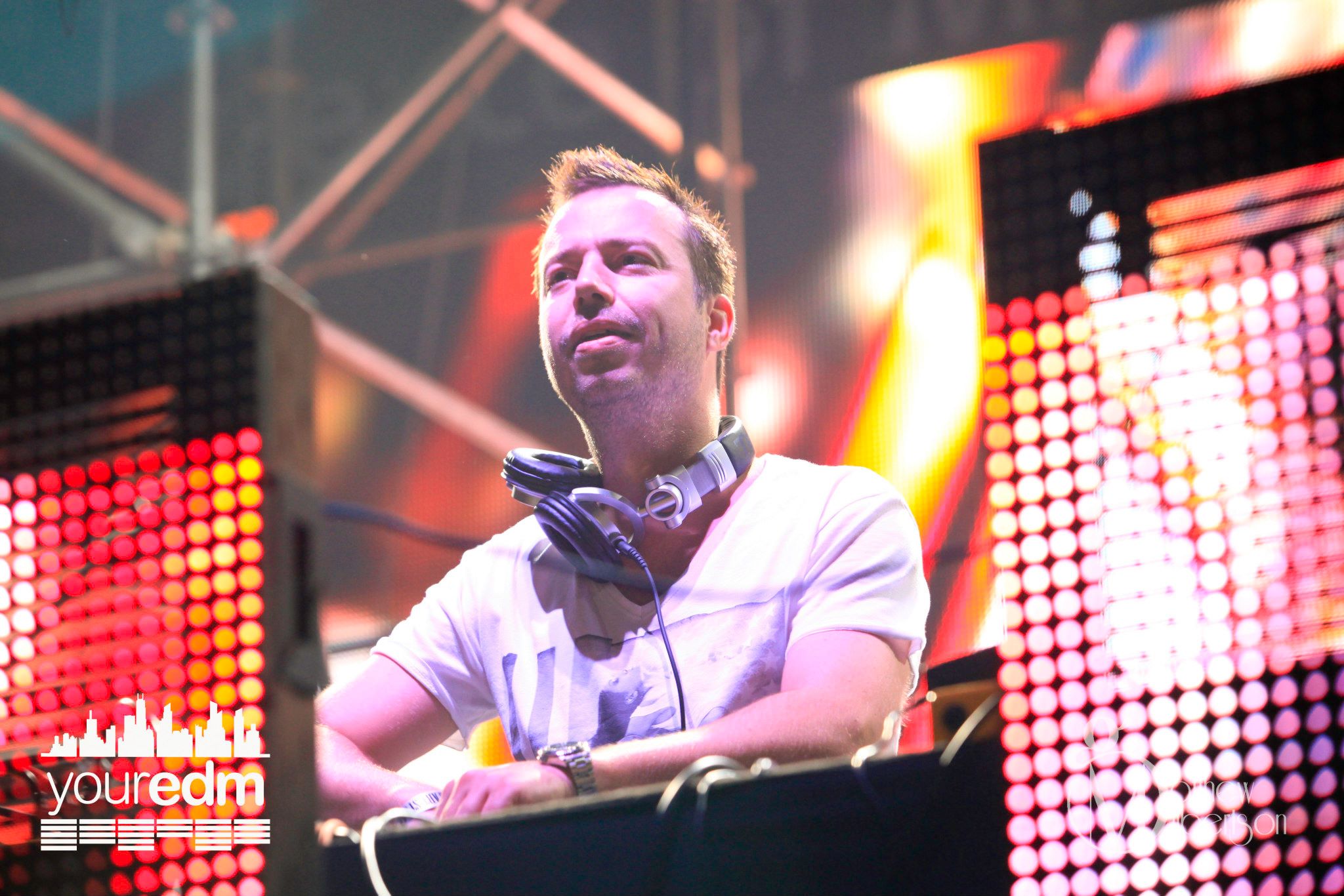 Armin Van Buuren was the last set on the main stage for the night and it was jammed pack. Recently earning the number 1 spot in DJ Mag’s Top 100, The entire night was built in anticipation for the trance star’s set. Needless to say, he did not disappoint. With a set time of 2:30 AM, Armin was the perfect way to end the night. Although he played a relatively “safe” set, it was still a great time and the vibe of the crowd was intoxicating. Overall, USC Event’s hosted a fantastic night of great music, stunning stages, and thrilling rides. If you have the chance to catch Freaknight in Seattle next year, make sure to not miss out.