German producer Fukkk Offf has been on my radar for quite some time now. Although his style never really caught on here in the states, he has made some great tracks over the years and it seems as though no one I meet has heard them (or even heard of him as a producer). One of my favorites by him is a track called Hey! off his 2010 Worldwide EP. Imagine if disco house and electro house had the most attractive baby you had ever seen – that would be Hey!. The disco roots shine through as this non-abrasive electro house sends the groove in through your ears and out in movement via your shuffling feet. Regardless of what subgenres of house you are into, I believe this is just all-around good house music that anyone can enjoy. 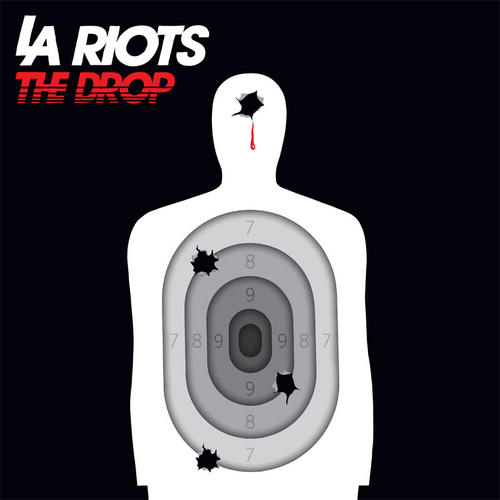 LA Riots have undergone quite the transformation since 2007. What started as two guys remixing indie tracks now is one of the dirtiest electro producers in the game (check out his remix of Spencer & Hill‘s Just Dance Now if you don’t believe me). The Drop, released on Fool’s Gold in 2010, comes from somewhere in the middle of that time frame. Daniel and Joe (now  producing under Hot Mouth) were still LA Riots together and they were on fire. The Drop was an absolute weapon in the club; its unique sounds were a fresh treat for audiences and the idea of a ‘banger’ was still relatively new for a lot of people. Even with the thousands of songs that have come out since its release date, The Drop contains one of my all-time favorite builds and drops in a tune.

The Drop on iTunes 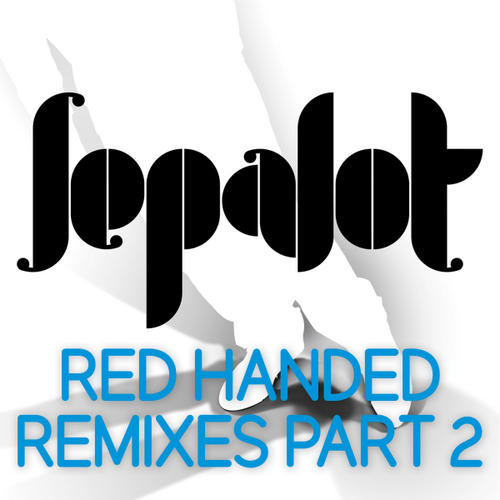 This last one I just re-discovered after finding a CD I made from around 2 years ago and listening through a few times. These cats called LAZRtag were one one of the hottest underground duos in Los Angeles a few years ago, and this was their first official release on Beatport back in 2009. This remix of Sepalot ft. Ladi 6‘s Come Get It is some nu disco meets electro with an awesome vocal sample. This one is made more for the clubs than the festival, but it always gets me dancing no matter the mood.

Go Get It Feat. Ladi6 (LAZRtag Remix) on iTunes