by Your EDM Staff
in Editorials, EDM News, Interview

I was probably just as stunned as you were when I first found out about Laidback Luke’s hidden talent; Kung Fu. Who could have guessed that the veteran DJ/producer had it in him to not only compete in the Kung Fu world championships, but to win 4 golds and a silver medal as well?

Just a few weekends ago, Laidback Luke uploaded a photo consisting of his world championship medals that sparked a huge amount of interest in the EDM community. In a recent interview with The Huffington Post, he opened up about his martial arts pastime and his passion for the art itself.

“As a kid, I was always into martial arts. I grew up doing karate and when I hit puberty, I just kind of forgot it and focused on music more.”

“Going to the gym was never a thing for me, and as a kid I had always wanted to take up kung fu, so I found a good studio and started doing it.”

“I train in the Netherlands, it’s a small town called Leiden. But most of the time, and for these world championships, I train on the road because I’m always traveling.”

It makes sense to me why a lot of big name producers these days are slowly pursuing their other passions and interests, while still living the EDM lifestyle. Why not switch up the game a little if you’ve been touring for years now, just as Laidback Luke is doing now showing the world his long-time Kung Fu Skills. Producers such as Laidback Luke have left me waiting anxiously for more big name DJ’s in the scene to actively and publicly pursue their other passions besides electronic music. Who will be next? 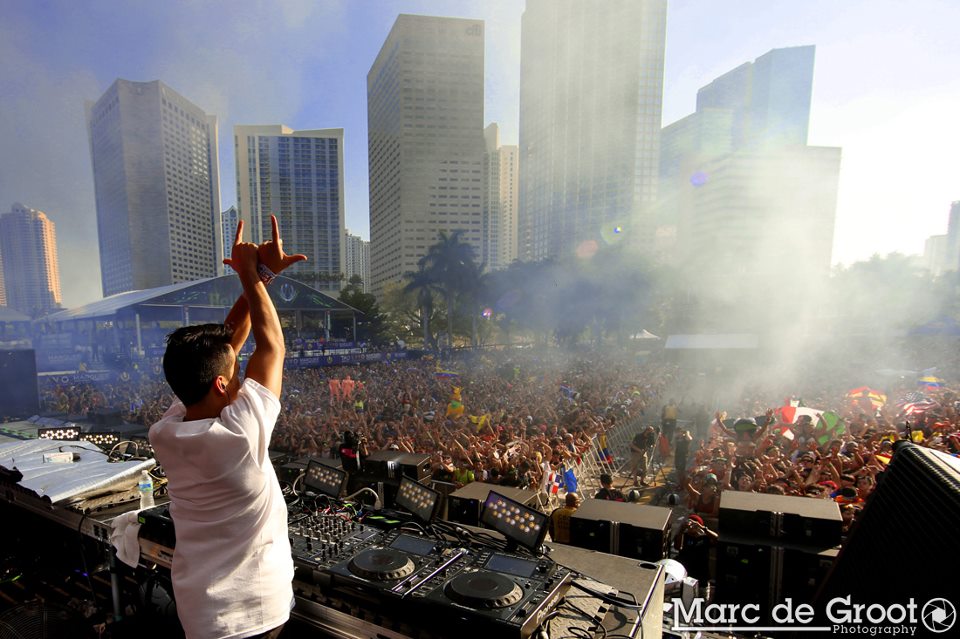