With a budget close to $35 million for production alone, Electric Daisy Carnival Las Vegas is bound to have quite a few impressive surprises for its attendees. One of them possibly being the biggest main stage in America. Reported by thissongslaps.com, Insomniac is currently building the biggest scaffolding structure in entertainment in the US, and the second biggest in general after the one used to repair the Statue of Liberty. So one can safely assume that with the biggest scaffolding structure in entertainment, one would get the biggest stage. Just look at the following pictures to get an idea of simply how big this thing is. 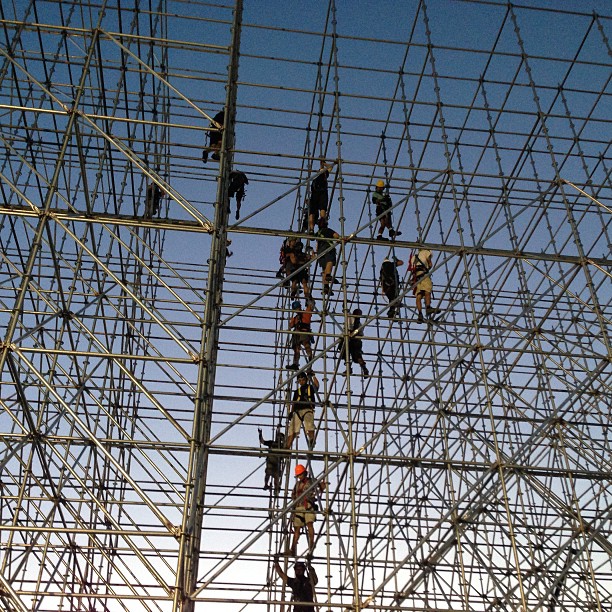 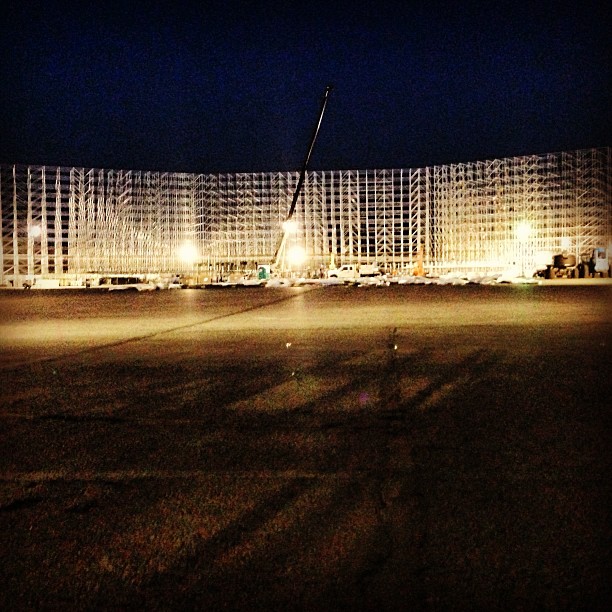 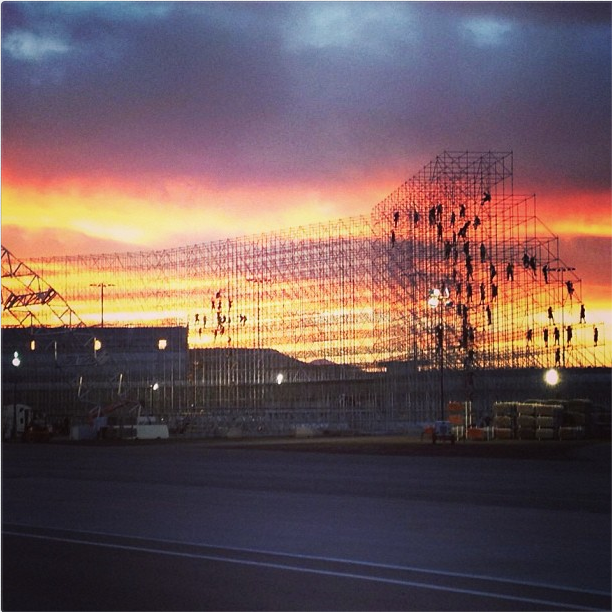