A select few musical acts have ever had enough appeal to apply themselves satisfactorily in the ears and minds of all listeners, but that just is the case for San Francisco’s Random Rab and his latest album Release. To define the music in one term would not suffice; the groundbreaking nature of all fourteen tracks cannot be understated. It is a blending of infinite styles into a much more musically refined and potent version of trip hop, although, I like his self description on Facebook of him creating “medicine hop and liquid sunrise.”

Shifts towards a more analogue sound in electronic music has been brewing up as of late. Acts like the Pretty Lights band or KOAN Sound & Asa with Sanctuary push the limits of music, but the progress Random Rab exemplifies with this album is extraordinary. The universal appeal each track has can further connect music lovers from all backgrounds, ages, and any other variables you can imagine. So without further adieu, let’s dive right in to the euphoric and liberating hour and seventeen minute musical experience with Release.

“Perceiver” starts the album nicely by inducing a comfortable sonic setting for the listener to relax and commence their journey to. The organic percussion spearheads the composition and is accompanied by soothing vocals and a dreamy guitar. It is the perfect introduction that prepares one-self’s consciousness to delve into what is yet to come.

The next song’s creation derived from not only Random Rab, but collaborative efforts from Cedar Miller and Ilya Goldberg. The calming nature of various instrumentation, most notably the multitude of strings in “Falling Tao” is matched by a cool, yet powerful vocal performance. The subtle use of synthetic properties adds a modern quality to the otherwise primitive-style sounds.

The title track will completely blow your mind. The duo of Random Rab and Cedar Miller create audible gold which “Release” is a masterful example of. The mysterious introduction induces a reassuring dissonance of the mind and when the vocal drops an invigorating emancipation ensues. This track truly embodies the major traits of entire LP in incredible fashion.

“Fog Lantern” centers itself around a simple lyrical performance that will stick in your mind for days to come. The natural content of the poetic diction is mirrored by the instrumental production. His ability to manipulate sound is remarkable, with the rich mix being filled out by life-like samples that are rhythmically organized by genius. 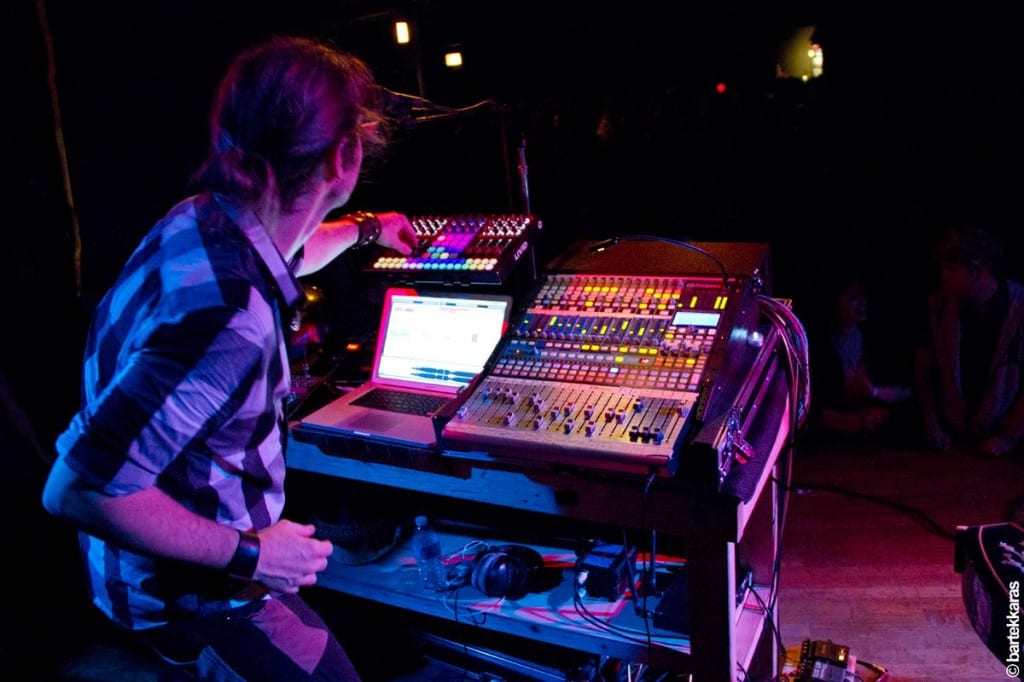 “Journey to the Eye of the Whale” is exemplary of the trippy nature of the LP. One element I particularly am fascinated by is the contrast created between the fast-paced rim-like samples and the otherwise leisurely arrangement around the two minute mark. The latter half of the song features syncopated chopped vocals that segue the listener into the mythical strings.

Despite rain usually being looked at negatively, “Rain on the World” portrays rain in a new light. Rain is a necessity of life and this composition illustrates that enlightening fact with an upbeat musical work of art. Good vibes just ooze from this song, so next time the rain get’s you down you can hit the play button on this one and lose yourself in the bliss.

D.V.S* and Jamie Janover get in on the action with the three acts producing “Blast Off“. Some of you may envision a blast of wild energy, but they go with a more peaceful ascension. The clean bassline sticks out in my ear, but that doesn’t take away from any of the other elements of the song. In listening to this one can feel their consciousness soaring into the beautiful oblivion.

Next we have one of the more digitally influenced tracks of the album with “The Plastic People.” The entirety of this song is meditative, but one aspect that gets me every time is the real-life claps that occur in dembow fashion. Much like all the other tracks, the percussion is on point. The particular style and simple approach this song takes makes me very curious to see Rab orchestrate cinematic music.

The journey is not done, for we are simply at a point of leaping from one more stage to the next with “Crossing Over“. Extremely chill, this one is especially friendly to those looking to lay back and soothe themselves with musical medicine. The use of chorus like vocals to create auditory atmospheres is admirably cogent. I cannot get enough. 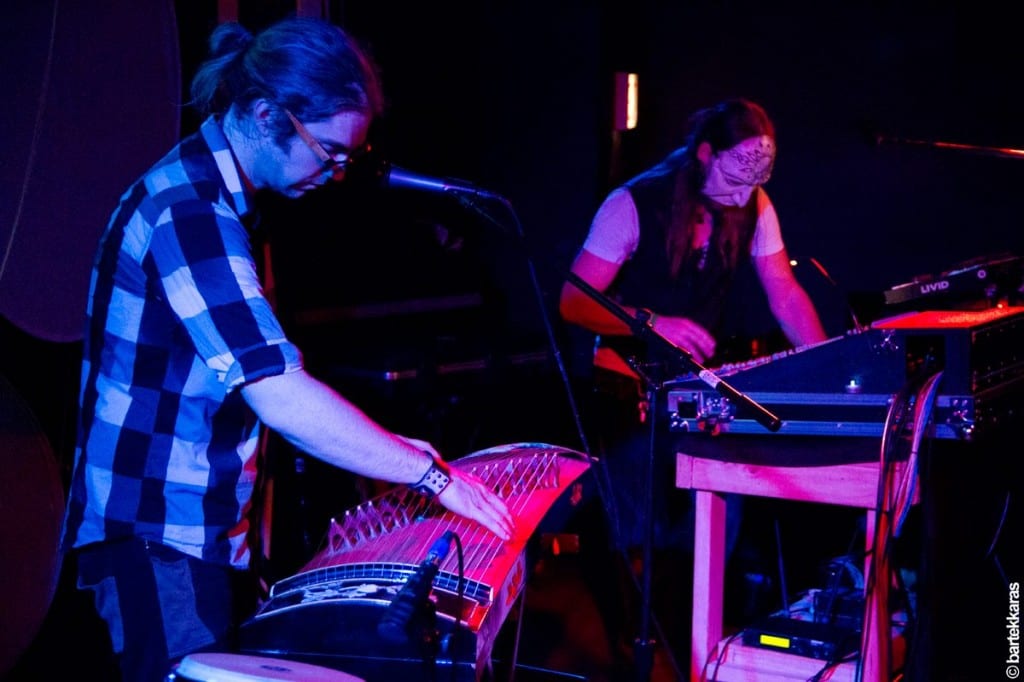 Hanna Thiem finds herself partaking in the creation of the serene “Requiem.” The heavenly violin is mesmerizing; with the downtempo percussion catalyzing the music experience of the listener. If by now you haven’t felt any inter-dimensional experiences then you are messing up.

“The River” is fraught with tribal percussive rhythms and Rab’s immense vocal stems. Whether you want to talk about the ambient atmospheres or the majestic strings, this track is resplendent in every way. Water is alive and personified in this metaphorical anthem.

Next, free yourself with Random Rab’s desirable “Want.” This acoustically driven piece seamlessly flows with yet another magical vocal. I am convinced that Random Rab is talent hoarding. His musical abilities outreach many of the usual names that one hears about in electronic music and this track is more evidence to that conclusion.

Just what you need at the nearing end of our journey; a lullaby. More specifically “Dune’s Lullaby” which is a purely instrumental concoction of tranquility. Very dream-like, this will no doubt produce a spacey, meditative minded episode in whoever perceives it. Although this is shorter than most others, that doesn’t take away from the quality.

The album culminates to this point; the last leg of the journey with the concluding “Absolution.” It is the last piece of the puzzle that will leave you vastly moved once finished. The perfect end to a mystical journey; “Absolution” symbolizes the necessary illumination one must endure to progress.

That state of mind has prompted Random Rab to continuously rethink what is possible with not only himself, but music in it’s entirety. I can foresee another step forward, not only in re-inventing himself, but possibly in collaborating with other acts like the like-minded fellow San Franciscan Kai Straw. For now though, the present Release is an imperative for someone who calls themselves a music lover.