Whether it’s donating half the proceeds from their show to victims of the Boston marathon bombings, using a music video to help put a stop to bullying once and for all, or even helping a kidnapping victim celebrate New Year’s Eve for the first time in 11 years, Krewella has always been about spreading positivity and love, not just in the EDM scene, but throughout the world. Today Jahan, Yasmine, and Rain Man continue this beautiful trend by joining forces with Electric Family for an artist series collaboration bracelet that will go towards benefitting Dance For Paralysis (D4P).

D4P is a charity started by Thomas E. Smith, who’s dream of becoming a pro hockey player was dashed when he was paralyzed after sustaining multiple spinal cord injuries. However, after extensive physical therapy, Thomas is now able walk again with the help of crutches. While attending a concert in 2011, “Thomas was enjoying himself but realized while being the so-called ‘elephant in the room’ he could not dance like his fellow concertgoers. At that moment, Dance For Paralysis was born. Thomas and his team are committed to raising money by working with different elements of the entertainment industry to help those living with paralysis.” This partnership with Krewella and Electric Family is set to be D4P‘s biggest project yet and will surely go along ways towards helping to fulfill their ultimate goal of curing paralysis for good. 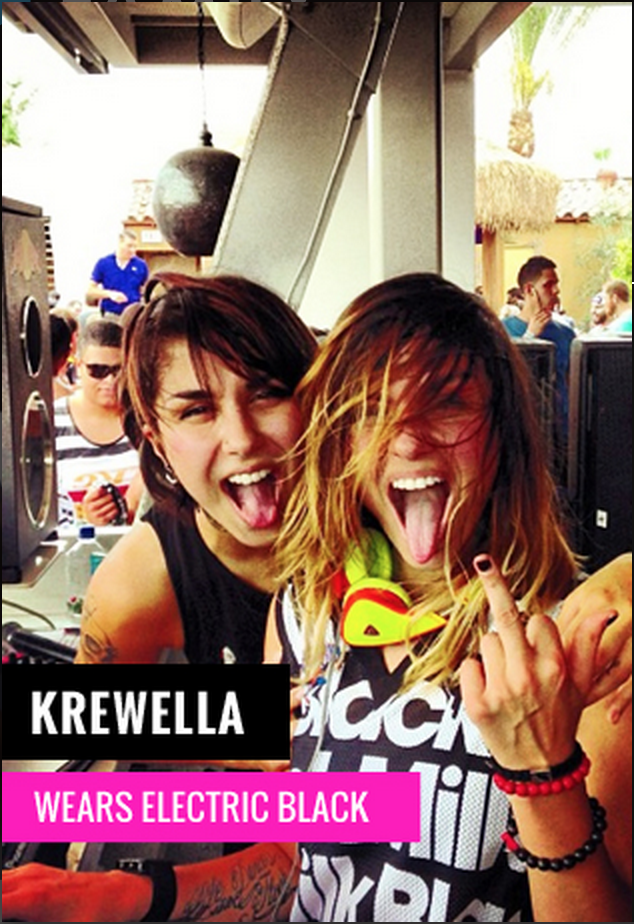 Krewella has been a longtime supporter of Electric Family and everything it stands for so it’s very nice that after months of anticipation their official bracelet is finally going to see the light of day. One of the founding members of Electric Family, Steve Brudzewski said, “We’re extremely excited about this partnership, we truly believe that the work we do together will have a major impact. Thomas Smith is living proof that research and development efforts can make a huge difference for people living with paralysis and we look forward to working with him and Krewella to inspire hope and change throughout the world.” Check out the official press release below and don’t forget to buy a bracelet to support this great cause!

PS Be on the lookout for the music video for Krewella‘s chillstep ballad “Human” coming later today. 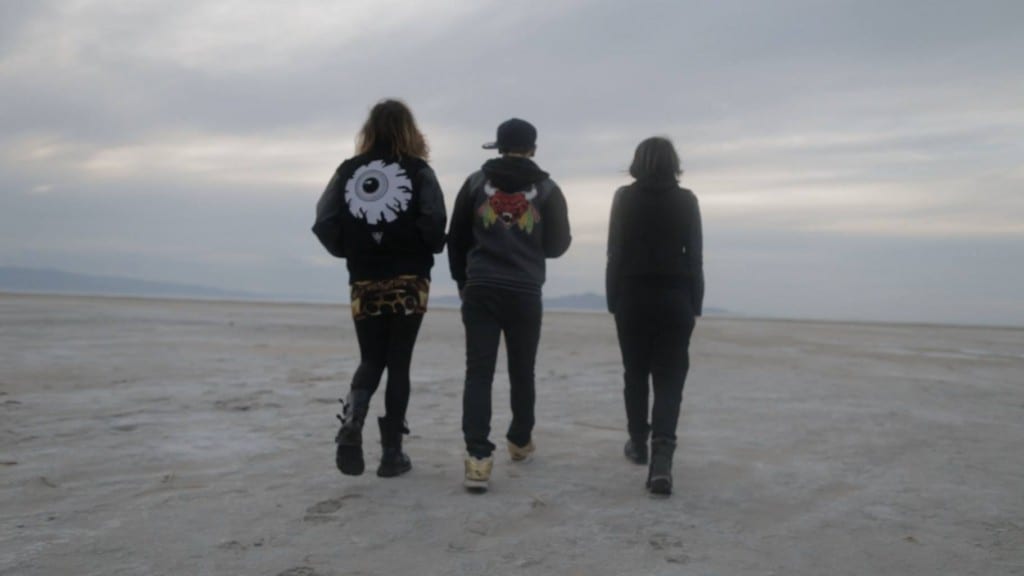 Chicago-based dance trio Krewella has never been shy for the cameras. Their tour antics have gone viral in their KREWLIFE series. But this time around, director Miles Evert offers a peek into a more emotional aspect of the electropunk sensation with a visual set to “Human”. The trifecta have had a rollercoaster of a year– from playing illegal raves in Windy City warehouses to becoming one of the biggest names in dance music in two short years. Their freshman album “Get Wet” debuted at #8 on The Billboard Hot 200 and their smash single “Alive” recently achieved platinum status. They’ve sold out venues around the world and headlined the largest festivals. This trajectory, of course, does not come without a toll. The video depicts the struggles they’ve endured  and their human vulnerability through their journey.
In conjunction with the release of the emotional visual treatment for “Human”, Krewella announces their partnership with Dance for Paralysis and Electric Family. “Our goal is to provide the proper medical resources for those with paralysis so that one day they can join us for a dance,” says Thomas Smith. Smith founded Dance For Paralysis after he sustained a second paralyzing hockey injury in October 2009. “All parties involved strongly believe that by working together, we will become a beacon of hope for those living with paralysis.”
Electric Family is an EDM lifestyle brand that allows artists to support their charity of choice through a custom artist series bracelet.  Co-founder of Electric Family, Steve Brudzewski, says “It is our mission, along with Krewellas’, to show the world that together we can make a significant impact improving the lives of others.”
If you or someone you know is currently suffering from paralysis, please log onto www.danceforparalysis.organd send us an email with your story. Electric Family X Krewella X Dance For Paralysis would like to thank you for your support!

For a more in-depth look at Thomas’ story check out this video: