Who Controls the Game? Power Players in EDM

by Matthew Wolfe
in About, EDM News, Featured

Today’s superstar DJ’s and producers aren’t just musicians; they are venerable tastemakers, keeping their ears on the scene’s pulse and guiding the next big sound to the ears of their devoted fans. While high-power executives like Pasquale Rotella and Gary Richards exert an enormous amount of influence on the world of EDM, this takes a behind-the-scenes nature when compared to the extreme popularity and visibility of top DJs in the scene. 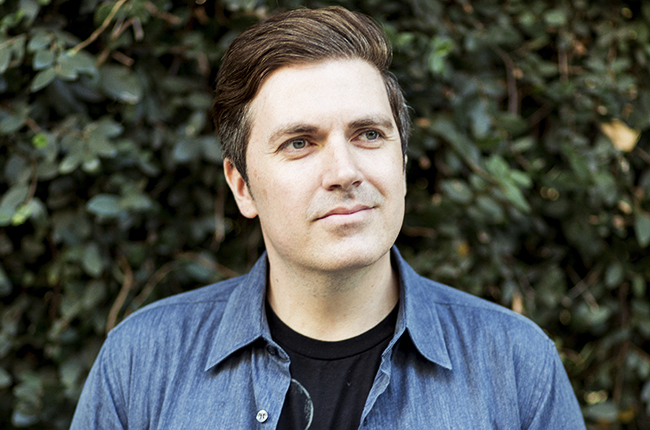 From label-founders like Skrillex & Diplo to world-renowned curators of musical innovation like Pete Tong and Annie Mac, a lot of the power in EDM is held by the artists. For a more in-depth look at these extraordinary individuals, check out Billboard‘s profile on ‘power players’ in the scene. You might learn something that blows your mind (like Diplo‘s dollars-per-minute…)!