If you’re lucky enough to have an actual social life rather than an array of social network accounts where your social life should be, you haven’t really witnessed the trend of list-related entertainment everyone’s so crazy about. While those “such and such happened, you won’t believe what happened next” articles still exist, list-related journalism is what’s hot right now, and websites/blogs that are riding the “a list of 10 reasons why lists are awesome” train are the ones arguably on top; BuzzFeed, anyone?

That’s why we love lists so much, and we’ve got all sorts of lists, don’t we? We’ve got movie lists, top 10 lists, to-do lists, wish-lists, grocery lists, checklists, linked lists, bucket lists, and, more importantly for this particular article, playlists. 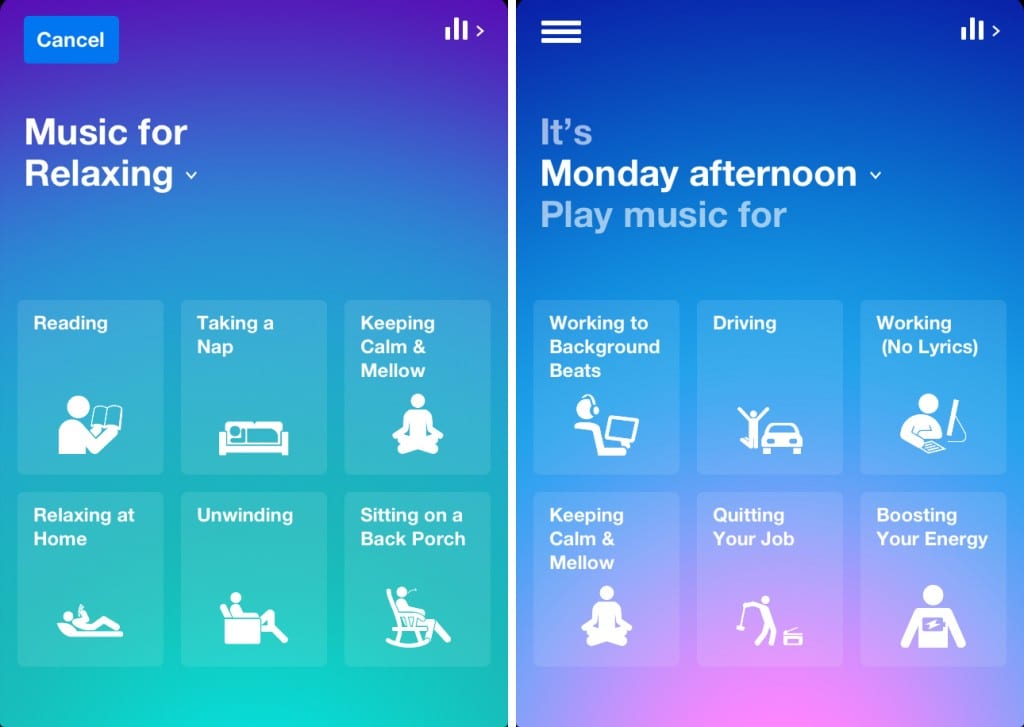 Oh playlists, how we all love you so. We love playlists so much we’ve got specialized applications to do just that (Pandora, Songza, Spotify, Neverending Playlist, etc.) Ever expanding technologies have helped us optimize the song-selection process. Dozens of applications create custom playlists based on our locations, moods, and even surrounding weather. But one thing was missing. Pandora launched over 14 years ago, and now clears upwards of a cool 75 million active listeners every month. Over the years, however, with more and more music startups emerging, an old trend has resurfaced: human-curation.

One of the differences between computer and human-generated playlists is that the latter gives you some insight into the person’s personality, mood, and musical tastes. Someone might create a playlist for a specific purpose and intend for it to be played in a specific order. There’s a reason why Pink Floyd’s “Dark Side Of The Moon” album is the second best-selling album of all time. It’s not just about the music. The order of the songs is extremely important to fully grasp the meaning of the album. All the songs have specific purposes and meanings and were put in a specific order to tell a specific story, and you simply don’t get that with computer-generated playlists. This is something that services like Songza and Spotify, for example, offer. While they’re not as “smart” as other services like Pandora that utilize advanced algorithms to choose the next song, Songza and Spotify, among many other services, have the human-aspect of song-selection in mind. Artists and music enthusiasts alike can create playlists with specific purposes in mind. From our very own Sydney Sevdalis‘s “Songs To Share With Mom” playlist, to Porter Robinson’s “Absolute Bliss” playlist, to Skrillex‘ “Feel Good” playlist, each one was created with a particular mood and purpose in mind, and each one gives you some insight into the creator’s personality and taste. 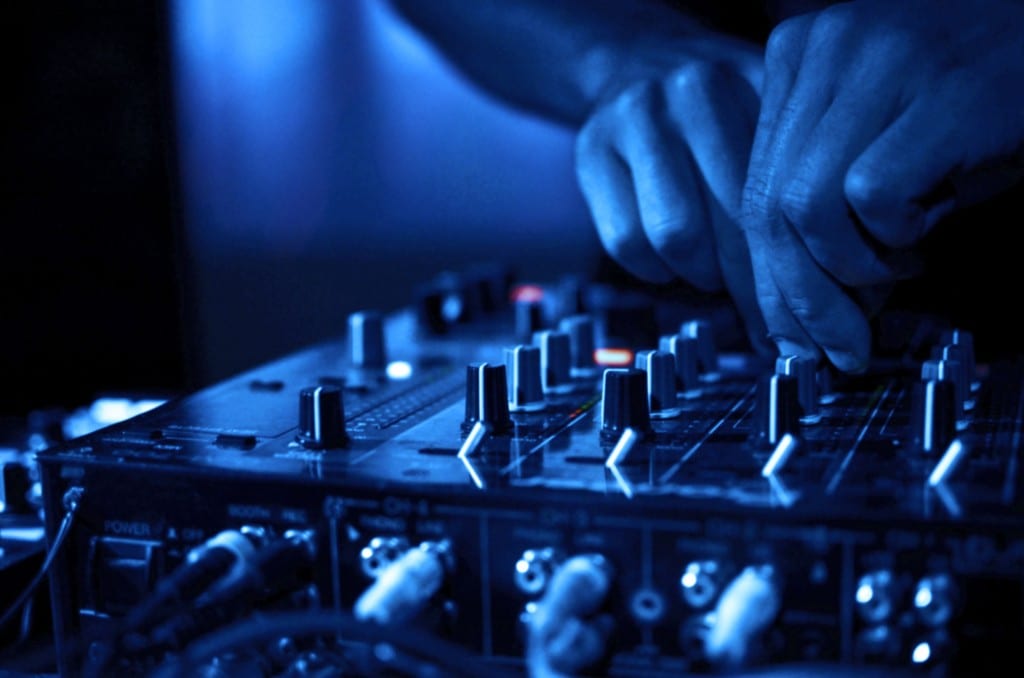 So what’s next for music startups? A few days ago, The Next Web published an article about why we crave “human-curated” playlists (I encourage you to check it out here.) In it, they conclude that when it comes to music startups, there’s absolutely room for improvement. Playlists have been in existence since the very idea of a “song” came about, because a playlist, in it’s most general form, is nothing more than a list of songs. Sometimes they’re genre specific, sometimes they’re mood specific, and sometimes they’re just completely random (I should know; I’ve got an iTunes playlist that has everything from Beethoven’s “Moonlight Sonata,” to Earth Wind and Fire’s “September,” to KC And The Sunshine Band’s “Get Down Tonight.” Yeah, I like to live dangerously.) The next step for music startups is to better integrate both worlds. Relying solely on other humans to make our playlists is impracticable, unsustainable, and would simply throw us back into the age of mix-tapes and CDs, yet relying solely on computers and algorithms would rob us of the emotional, “genuine” aspect of it. It’s all about the middle ground.