While one of the biggest festivals in the world rages on in Belgium, ID&T have just announced the dates for the first ever TomorrowLand in Brazil. The festival will find a home in Brazil’s largest city São Paulo in May 2015, from the 1st to the 3rd.

As for why Brazil gets the official TomorrowLand moniker and the US gets TomorrowWorld, well… your guess is as good as mine.
Update: TomorrowLand is officially registered by Disney, as pointed out by Shaz Biomehanika in the comments.

Check out Weekend 1 live sets from TomorrowLand here. Hopefully, the live stream next weekend will feature different acts to prevent the stream from getting stale. 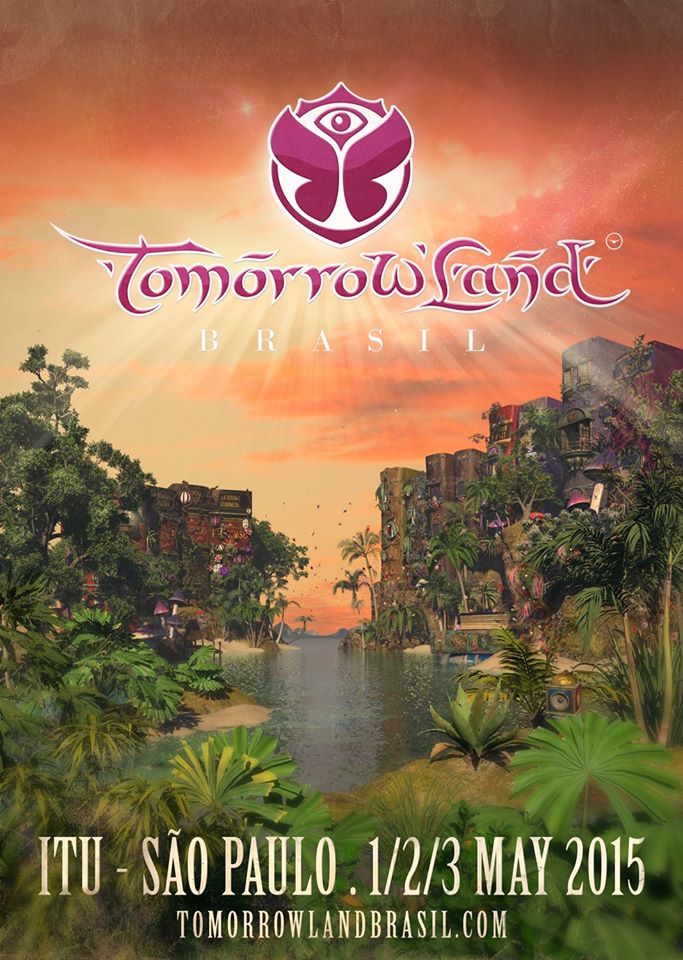