The debut season for the MASS BASS series at Privilege in Ibiza has been a strong one. The Spanish city typically known for its lavish parties and extravagant attendees brought the filth this summer with heavy bass acts like Modestep, Flux Pavilion and Pretty Lights. After celebrating Privilege’s 21st anniversary last week with Four Tet, Pretty Lights & Flux Pavilion, MASS BASS are all set close out an incredible debut season tomorrow with Noisia, Foreign Beggars, Cookie Monsta, and Dub Elements b2b DJ Nano.

Cookie Monsta, of course, is only one of the bass monsters on the UK label Circus Records. He’s known for his terrible obsession with cookies and of course his bromance with fellow labelmate FuntCase. 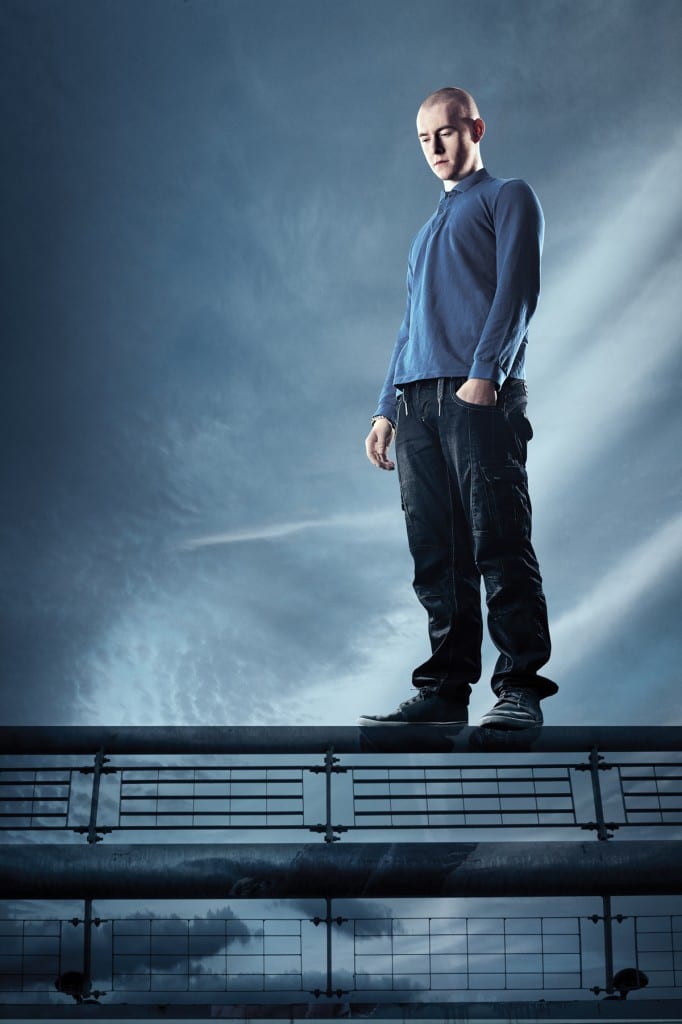 What is it like being on Circus Records? How much freedom do you have in the tracks you create?

Being a part of Circus has always been great, the team really pulls together when they need to!

You recently toured with Zomboy on his Outbreak tour. How was it riding around with Josh and TC? Any great stories?

Zomboy’s tour was honestly so much fun, literally everyday we had a blast! There was a lot of alcohol and 90s dance mixes on the bus..

You probably get this one a lot, but which DAW do you use? What are some of your favorite plug-ins?

I use Reason 7 at the minute, although Reason 8 is coming out this year so I’m definitely going to upgrade to that. My favourite synths have to be Malstrom!

Do you feel that UK-style dubstep is still in high demand?

I think the UK style of Dubstep is still in demand to an extent but it’s not as high as it used to be..

Do you believe that cookie addiction a real thing? And should the original Cookie Monster character have gone to rehab for it?

What’s your relationship with FuntCase? How did the two of you become so close?

Well we’re obviously on the same label and like everyone else, we would do loads of shows together. Then, I remember one show in Belgium or Holland I think it was, we got put on a back to back set and that video footage went viral. Ever since then we’ve been smackin’ out the back to backs!

Have you played Ibiza before? Are you looking forward to Mass Bass?

I’ve never played Ibiza before, Dubstep just never seemed to catch on huge over there so it’s really exciting to be invited over for Mass Bass – I can’t wait to play!