“An old friend or perhaps a feared enemy.”

That is how Chemical X describes his relationship with Ecstasy, which he seeks to re-evaluate through his latest art creations. By accumulating thousands of ecstasy pills, Chemical X then creates intriguing images that will be set on display at The Ark in London during a group exhibition organized by the Bear Club Gallery set to kick off tomorrow and last until October 2nd. Chemical X is also famous for designing the original Ministry of Sound logo as well as working with Banksy and Damien Hirst, according to Mixmag.

Interesting tidbit, his last London show was apparently cancelled following the venue’s concerns over having thousands of ecstasy pills at their locale. 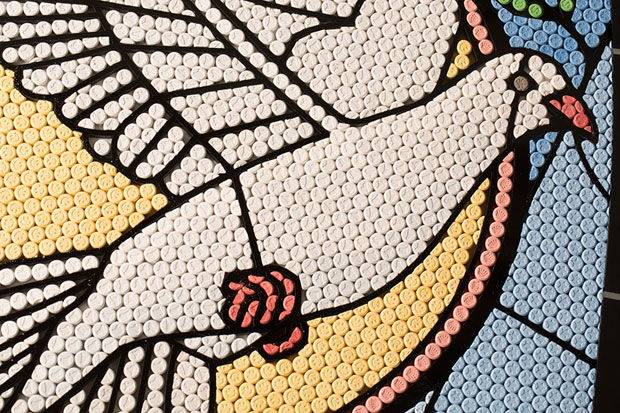 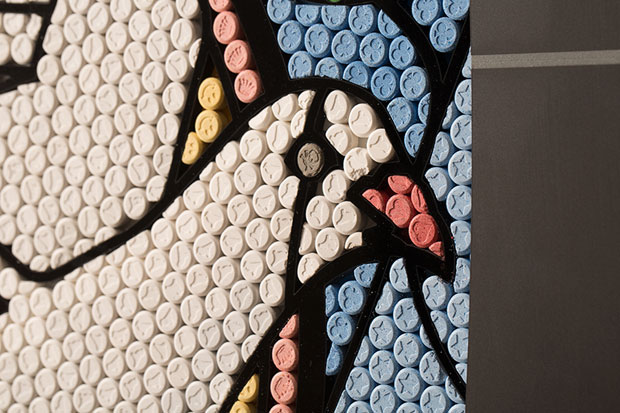 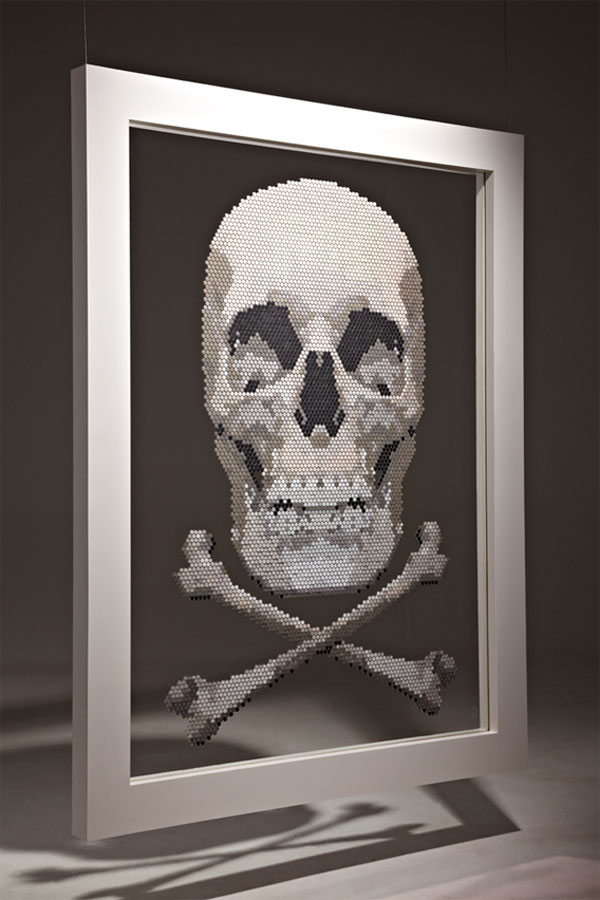 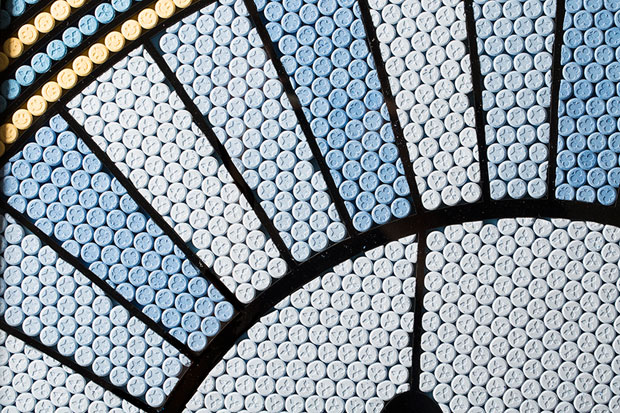 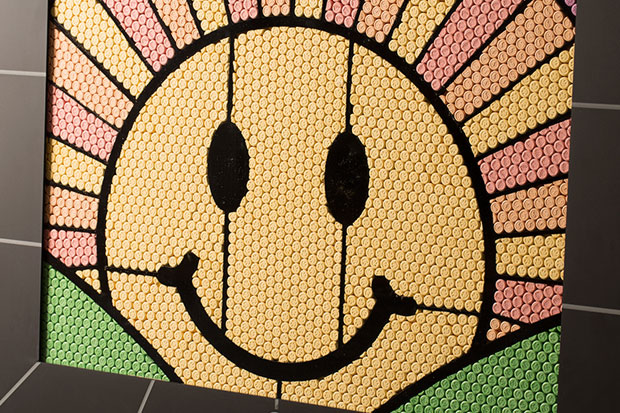 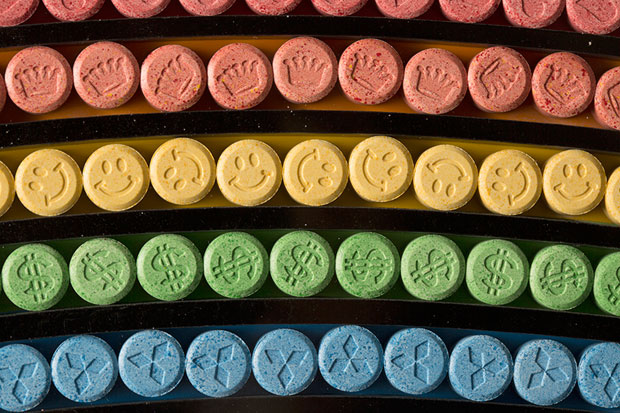 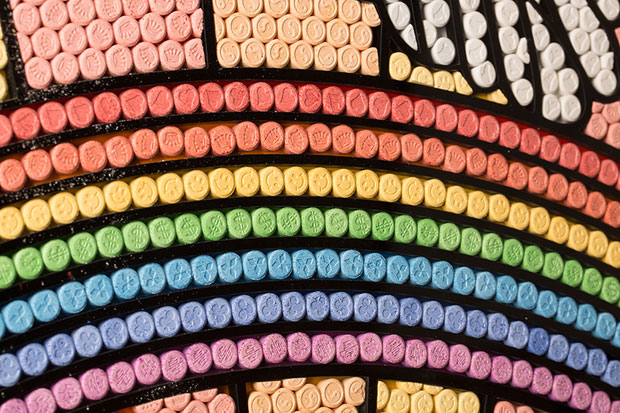 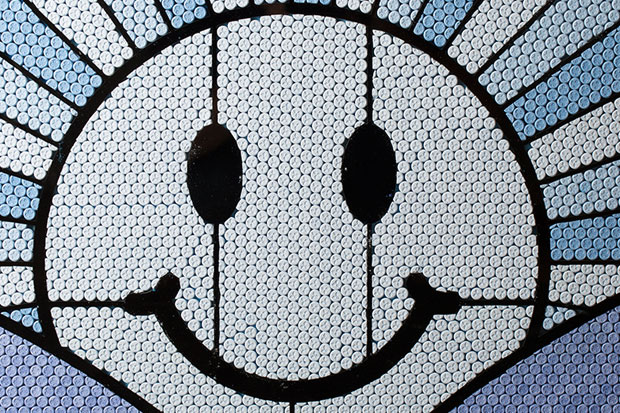 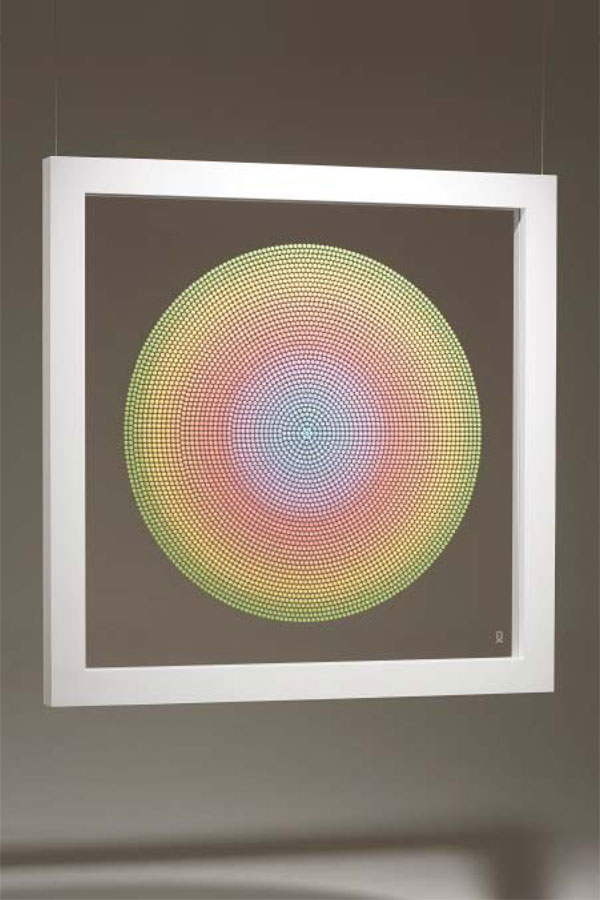 TomorrowWorld Staff Picks for the Bass Heads & the House Kittys

Headhunterz Releases 8 Years Worth of Originals with Origins Project

Headhunterz Releases 8 Years Worth of Originals with Origins Project