How Afrojack Earned $22 Million, a Rolls-Royce and Became One of the Biggest in EDM

With upwards of 7 million “likes” on Facebook, Afrojack, aka Nick van de Wall, is arguably one of the most successful DJ’s in the EDM scene, and he’s got the $300,000 Rolls-Royce to prove it. Love him or hate him, you can’t deny that, for good reasons, Afrojack’s is one of the biggest names in our scene. Raking in an estimated $22m last year (The World’s Richest DJs), the dude must be doing something right. According to him, however, he “ain’t no where near balling.” 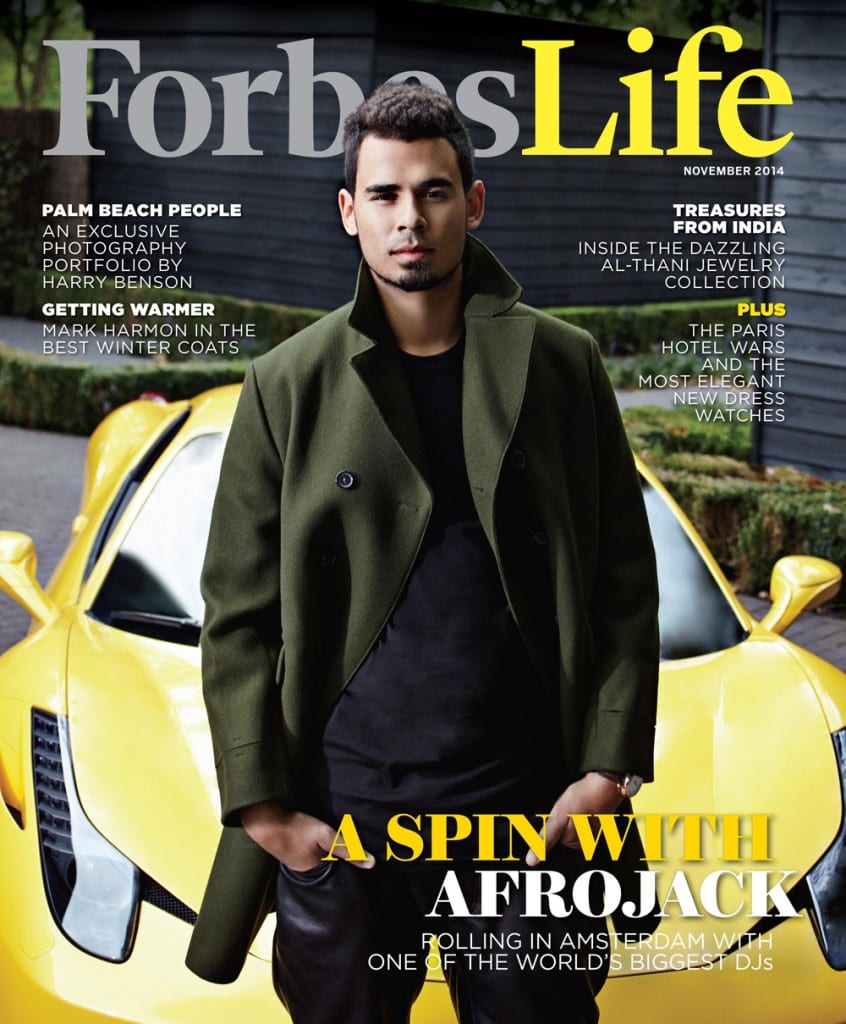 Forbes Life recently published an a-day-in-the-life sort of article submerging us into the exhilarating chaos that is Afrojack’s life. In it, we learn how Afrojack went from being the proud owner of a $1000 1989 Suzuki Swift, to owning several cars including a $300,000 Rolls-Royce and a Ferarri 458, which is his second one; he crashed his first one within 2 hours of buying it, ironically, while driving at a slow speed of 45 miles per hour.

Beyond cars and sushi, the article details the long road to stardom that shaped Afrojack into the artist he is today. From DJing for 50+ hours a week at 200 euros/week, to driving 100,000 kilometers (62,137 miles) per year with an even heavier workload of preforming in five different cities every weekend. If you feel like reading up on relatively ancient history and learning a little more about the superstar’s life, check out the full article here.

“I Have Zero Interest in EDM” Says Feed Me, Confirms New Spor Album

"I Have Zero Interest in EDM" Says Feed Me, Confirms New Spor Album