Producers will always find close friends within the business. Whether it’s through collaborations or common interests, or randomly buddying up at a show you both happen to find yourselves at, friendships often breed incredible music. (Cue – power of nakama!)

Stephen Burke, Aloma Steele and Alexa Lusader are three very close friends. The first is more commonly known as SirensCeol and has recently been producing more personal music, rather than pop music drivel. Their story is touching, and that sense of camaraderie and love is reflected perfectly in the soft chords and powerful vocals in their track “405.” The song is named after the 405 Freeway on the west coast, a special place that ended up having a special significance in the lives of these three musicians. I’ll let them take it from here – 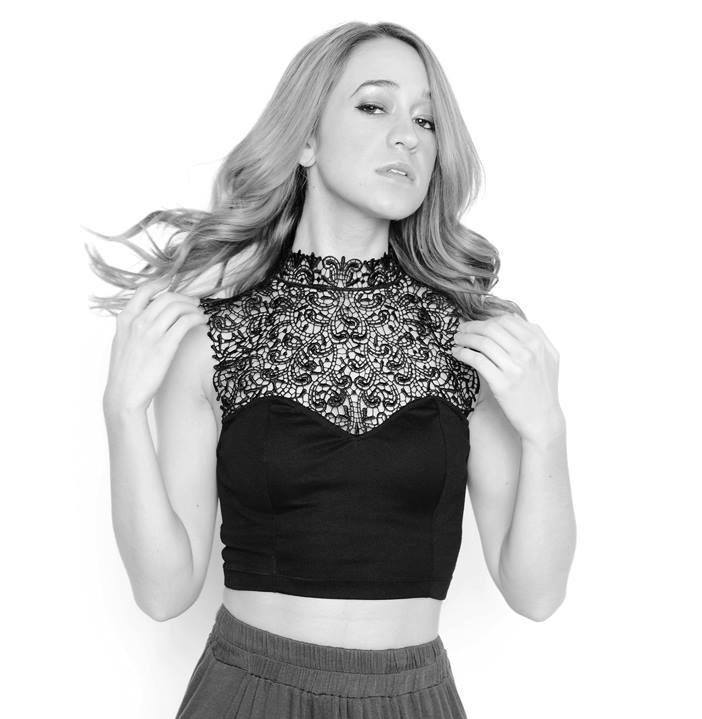 This song is very special to me because it’s the story of how my good friend Aloma and I met. Aloma and I “met” online in June 2014 after SirensCeol remixed both of our original songs— Neptune Man & White Snow. She reached out to me and told me she loved it. We exchanged some compliments and that was kind of it. This all happened when I was really struggling with writing to EDM & had a lot of projects that fell through. I was really discouraged. So a couple days later, I asked her if she would help me out with a track I was struggling with. I was one call away from saying no to the track until Aloma swooped in and saved the song. In that moment, I felt revival. I felt the confidence I had lacked for so long starting to grow inside of me again. We started skyping and writing together all the time. Helping each other out, venting about stupid things in the industry, becoming best friends. In November I went to Los Angeles to work on more original music. When I got to my very talented friend/producer’s apartment, I texted Aloma saying that I wished she was there with me. Aloma lives in Vancouver, Canada and I live in Michigan so getting together isn’t the easiest. My manager Marc went downstairs to “bring his friend up” and I thought nothing of it. All of a sudden, Marc face-times me. I answer it and see Aloma’s face on the screen. It took me about 3 seconds to process that she was on the other side of the door. I’ve never been so happily surprised in my life. 2 nights later, another surprise knocked on my door. It was SirensCeol (who I had also never met). Shortly after, Tyrone Tyler (a singer/songwriter friend of ours) came over and we all began writing. A few hours later, an overload of creativity took place and 405 was born. 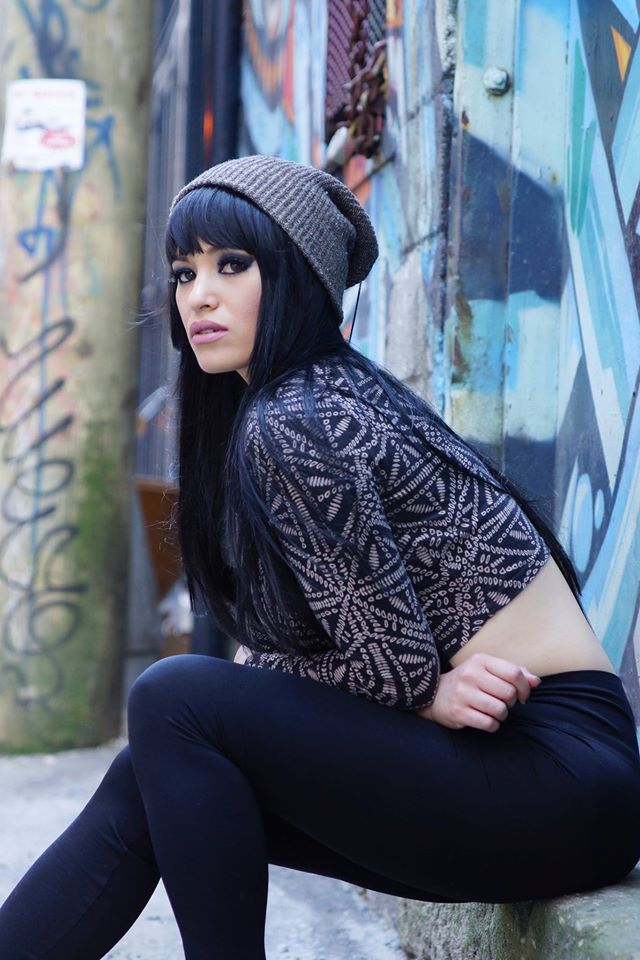 The internet is a powerful thing.

It can spark a romance.
It can reunite families.

For me, it has brought me two very special people.

In May last year, I had my first label release ever, with many fabulous remixers in on it. I remember the time the second one was given to me. I was instantly connected, and wanted to smack my lyrics on every one of his tracks.

I listened to it over and over. I even contacted the artist, confessing to her how much I loved it.

After months of working with both Alexa and SirensCeol, I had to meet them. We all became too close not to.

Alexa so happened to be in L.A in November, so Sirens, Alexa’s manager Marc, and I planned out the surprise, and shortly after, my bags were packed.

I was in a cab, on the 405, until we reached where they were staying. Marc greeted me outside, and minutes later we were outside the door.

He FaceTimes his artist. I take his phone.
“Open the door, baby!”

We embrace, and two days later, Sirens surprises her as well.

We then have about 10 people in a room working on a song together, including the wonderful Tyrone Tyler, and my lovely friend Ilona.

This is the story of our meeting.

Something Wonderful Reveals its Debut Lineup

Something Wonderful Reveals its Debut Lineup