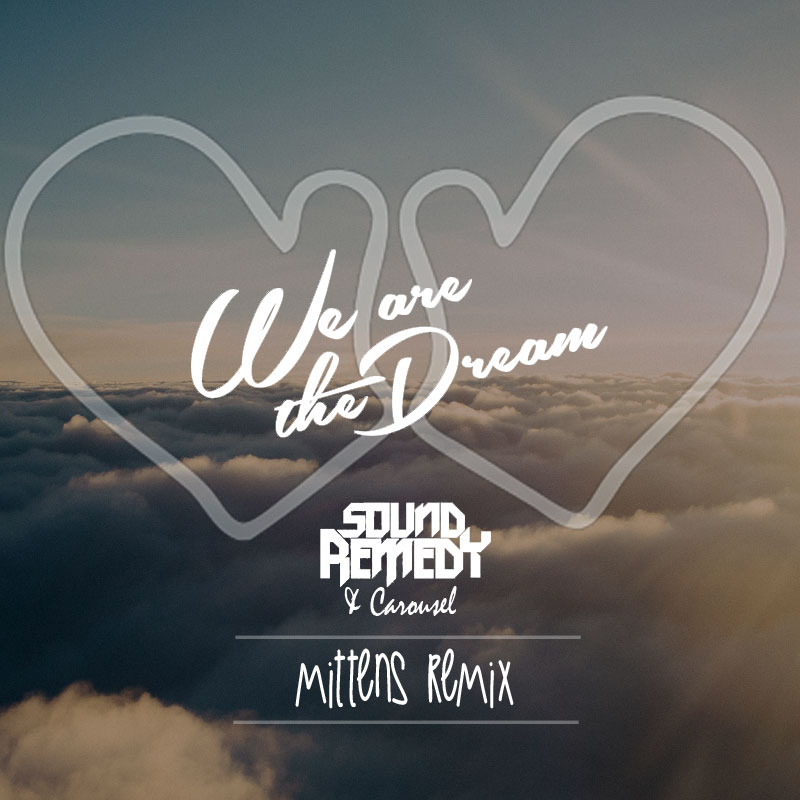 Hailing from Los Angeles, CA, Icon Collective graduate Ryan Collins and Orange County native Dylon have teamed up to create Mittens. Coming from opposite ends of the dance music scene, Mittens has formed a sound based around inspiring and uplifting music to create their own sound. Disregarding genres, from drum & bass to house & trap, there is no boundaries to their musical grounds. With tons of collaborations and remixes in the works with artists such as Buygore member Twiitch and LA based producer Fawks, they continue to gain support and influence from their LA peers such as Jauz, Ghastly, and Sullivan King.