Although I didn’t get to partake in any of the recent Miami festivities, that didn’t stop me from listening to some amazing sets from the events all of my colleagues and friends attended. One that stood out to me more than others was 3LAU’s Ultra Music Festival set.

My colleague and fellow writer Miguel Tost who attended all three days of UMF caught 3LAU’s 45 minutes of spinning records and had this to say:

“It’s difficult to put so much music into one set and have it flow in such a way that it captivates an audience effectively. What Justin [3LAU] did onstage that Friday morning not only left a crowd hungry to rage satisfied, but it left them with a glimpse of what the entire weekend was going to be… Amazing.”

His entire act was filled with so many instantly recognizable favorites, which were beautifully mixed, with many of today’s newest tunes. From Jauz to Galantis, to Darude and Alice Deejay there was not a single mash up that didn’t take me by surprise. I believe fans of electronic music old and new could appreciate him for the tracks he chose. I thought it took a lot of energy and skill to play 45 tracks in only 45 minutes. Having to manage time while playing some of his favorite tracks, 3LAU had quite a job to do but he loved every moment of it:

“I really wanted to one up EVERY set I’ve EVER played with this one, so I included a ton of unreleased music and self-made edits! 45 songs in 45 minutes, packed with unreleased music from myself, Tiesto, DallasK, Botnek, and Nom de Strip. From my unreleased collaboration with Helix High to an awesome remix of “The Night” to the acoustic record I premiered at the end of my set, this Ultra features new music I’m really excited to release and I hope you enjoy it!”

The aforementioned remix came at the close of his set, and was the perfect way to end his day. You can check it out at 44:44, The Night (Hunter Siegel Remix) vs Blame. It was something completely different, which I believe everyone can appreciate in this scene. On top of an awesome set list and a great performance, Rob “Gronk” Gronkowski made a very special appearance on stage. I don’t think I will ever see a football player twerk that well again in my lifetime. You can catch a quick summary of 3LAU’s by checking out his neat video recap. 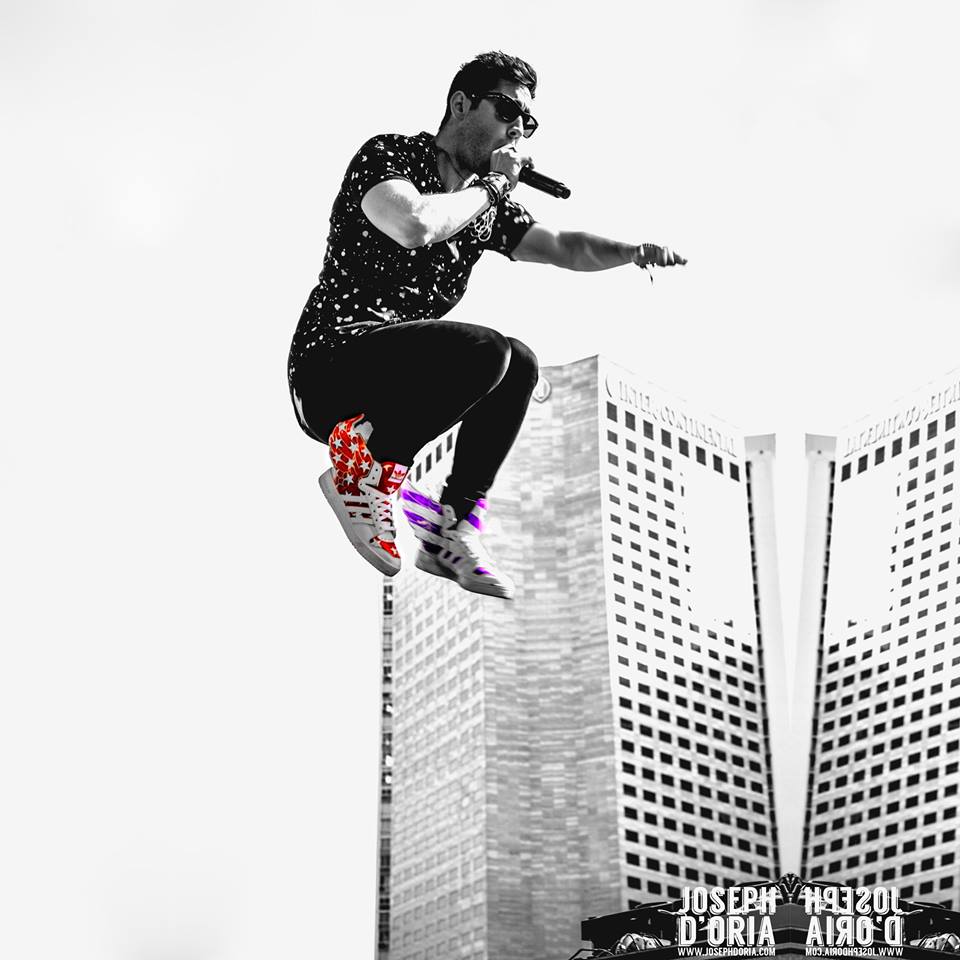 In the case of well known DJ and producer 3LAU, this was a true time for him to shine. We wanted to showcase his appearance at Ultra and all of the moments that made his set there so undeniably perfect. He’s destined for greatness in this industry, and we will all be here witnessing every moment of his incredible journey.

Deadmau5 Set To Host A Cat Film Festival In Toronto