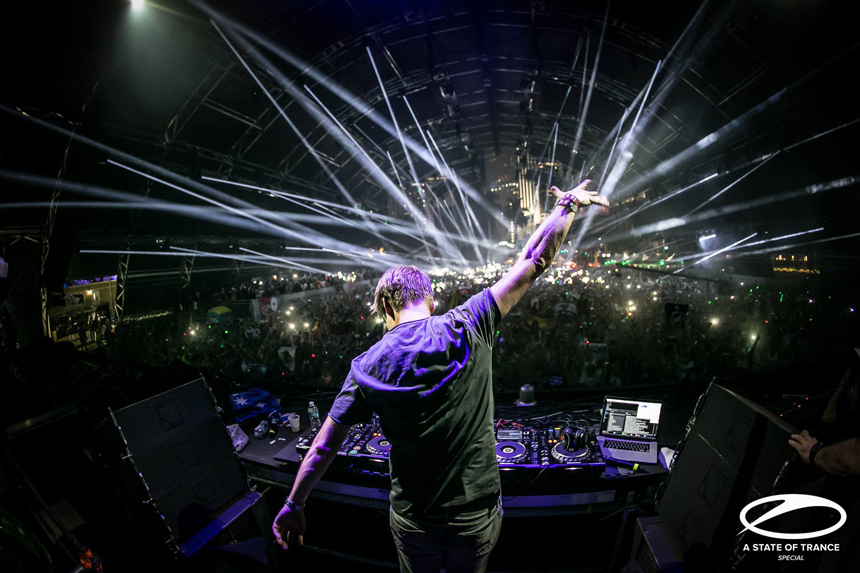 Armin Van Buren just posted a video to Facebook of him “building” a beat on a very cool looking interactive device. Upon further investigation the device is called a “Reactable” and is essentially a physical platform to live-produce music on. While Armin’s first attempt shows that there is a steep learning curve involved, even for super-talented producers like himself, the technology is extremely impressive as demonstrated by users who have thousands of hours of experience on a Reactable.

From Italia’s Got Talent to live demos and more on their content-rich website, Reactable surely has the potential to be a live instrument as well as a creative tool for musical innovation. They even have a mobile app which puts a tasteful Reactable experience in the palm of your hand.

Reactable is like if Iron Man were to engineer a futuristic musical instrument with infinite possibilities. The fact that this is a physical device makes it all the better, like the Lego’s of our childhood translated into an artistic mind’s wonderland, being able to tangibly build beats to this depth is a realm of production and performance that has been previously unfathomable.

Photo by A State Of Trance