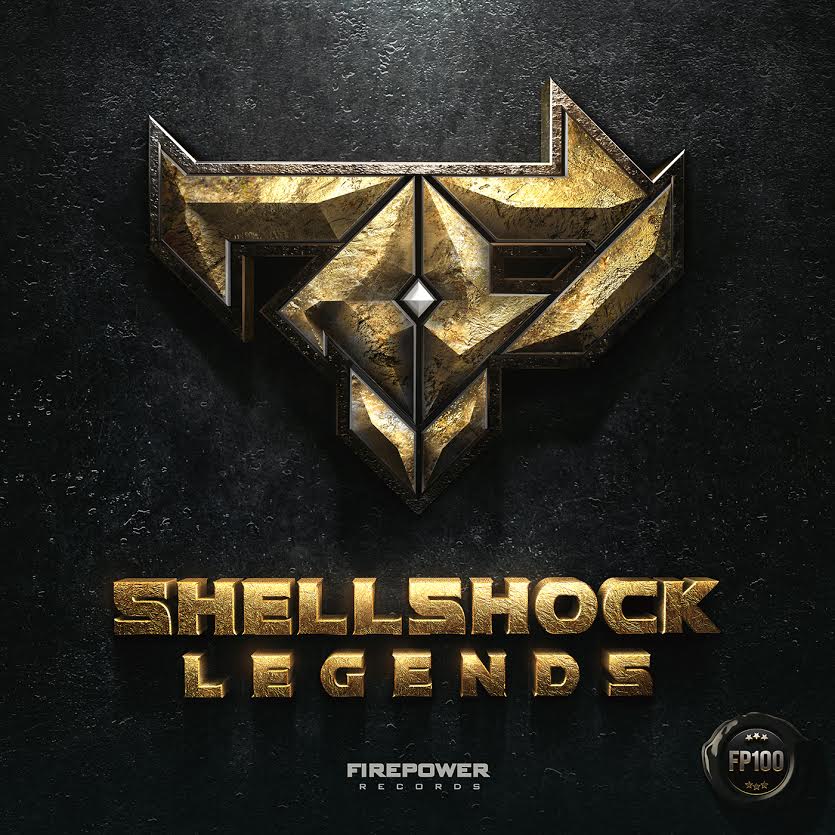 I can proudly say that I’ve been witness to Protohype’s rise to fame. It’s not some elitist, “hurr durr look at me” thing either. It’s more about seeing this young kid grow to a position of absolute domination in the bass scene. I first saw him open for Caspa in 2012. Now he’s touring and producing constantly.

On the other side, you’ve got PhaseOne, a powerful producer from Sydney who has released with Disciple, Buygore, Rottun, Kannibalen, Adapted, High Intensity and is “now set to release a brand new 4 track EP on the Canadian Bass Music powerhouse label, Firepower Records.”

Protohype has two tracks on Firepower Record’s Shell Shock Legends compilation, dropping on May 5th, one being a fire collab with PhaseOne entitled “Recon.” This dubstep tune has some really intense sound design, pairing chops with slick bassline rhythm sections and some subtle synths that raise the bar of the whole track. The riddim style of the track is a bit overplayed in my book, but this one still goes hard.

You can pick this one up for free, but be sure to get the whole Shell Shock Legends compilation when it drops on May 5th. Pre-order link here.