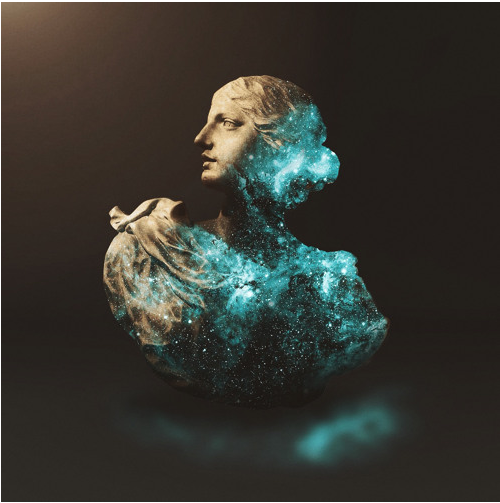 Danish based producer Galimatias joins forces with vocalist Alina Baraz on a euphorically dreamy track “Can I” featured via their collaborative record Urban Flora released via Ultra Records. The song reflects delicacy and a bundle of sensual sound waves, decoratively flourished with drums and Baraz’s soothing vocals, while the drums clearly enhance the vibe of the track. The lyrics of the song were primarily meant for another hit for the album called ‘Pretty Thoughts’, however Baraz contributed additional verses that created a powerfully engaging tune resonating with an aura of sexual passion. Theoretically, the words themselves are open to interpretation; whether you’re looking for something to escape, dream, sleep or fantasize to … this would be the hit to turn to. Check out “Can I” below:

For more on the artist, visit SoundCloud/Facebook/Twitter.