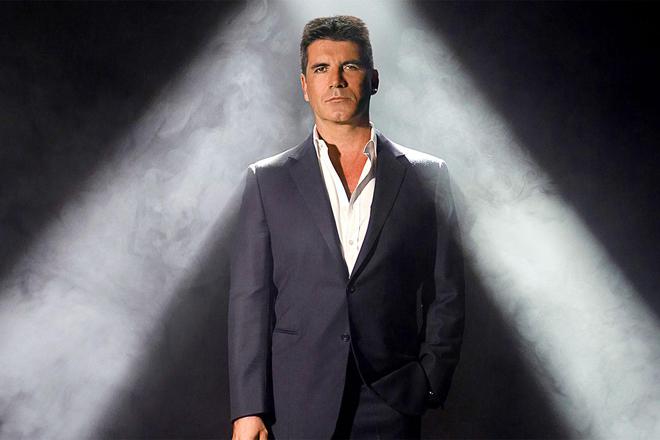 We’ve already written about this a few times now: Simon Cowell’s attempt to enter the electronic music via the only avenue he’s familiar with – competition shows.

This newest venture, to be called “Ultimate DJ”, will be a lot bigger than we originally thought. It seems like it will be quite different than either X Factor, Britain’s Got Talent or American Idol.

Yahoo’s chief marketing officer Kathy Savitt has even compared it to the world’s biggest sporting spectacle.

“Ultimate DJ will be very much like the World Cup of EDM – country against country, DJ against DJ, fanbase against fanbase. And with all the voting happening on Tumblr, it’s yet another example of the growing convergence and synergies we are finding between the two platforms.”

The winning DJ will get a headline spot at a major electronic music festival and will be offered a record contract with Ultra Records and Sony Music.

Compare this to Tiesto’s latest foray into DJ competitions, and we’re essentially got a new form of media that is growing right in front of our eyes. Definitely a scary and exciting time we’re living in.