Kingsday Festival, one of Amsterdam’s biggest music events of the year ended with a boom as the one and only Snails decided to join forces with Martin Garrix, Oliver Heldens, Carnage and Skrillex for an epic and memorable back 2 back surprise after-party performance. It’s not often that so many world class DJs are in the same city at the same time and for that reason they jumped on the opportunity to turn an incredible night into a historic one. To our chagrin there doesn’t appear to be too much video evidence of the night, but you can at least salivate over the picture proofs of what was sure to be an event for the books. 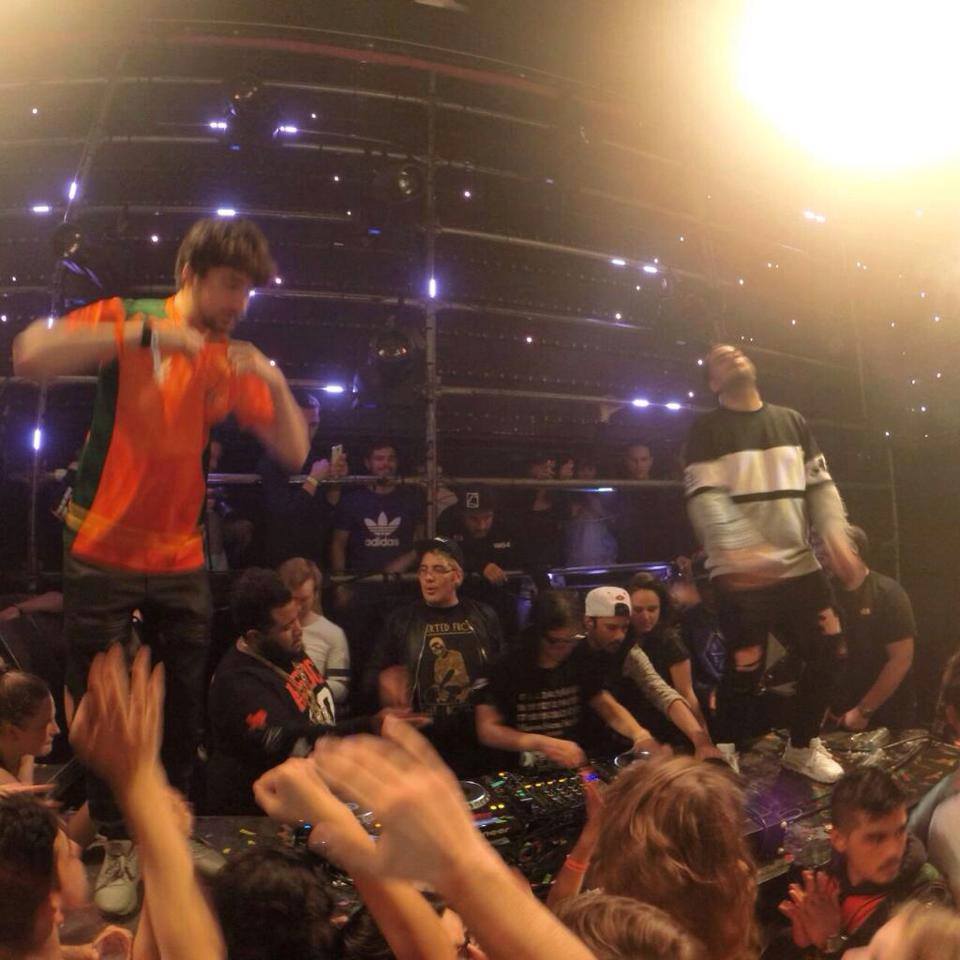 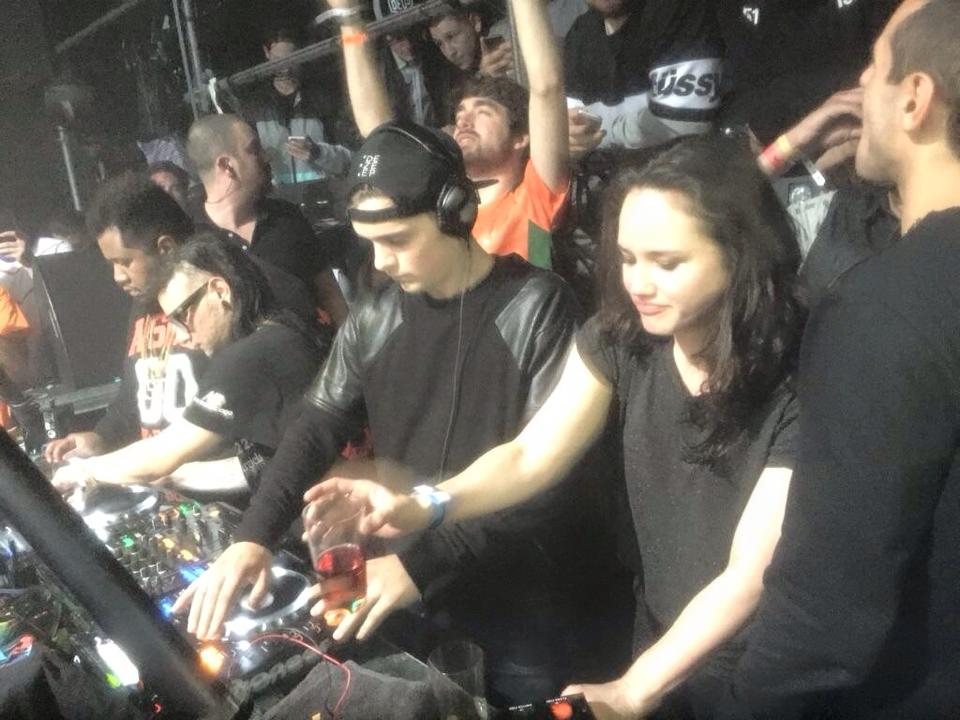 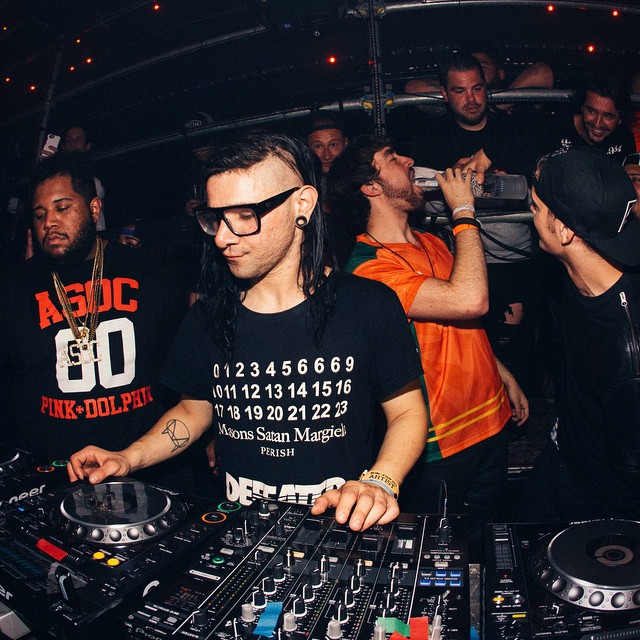