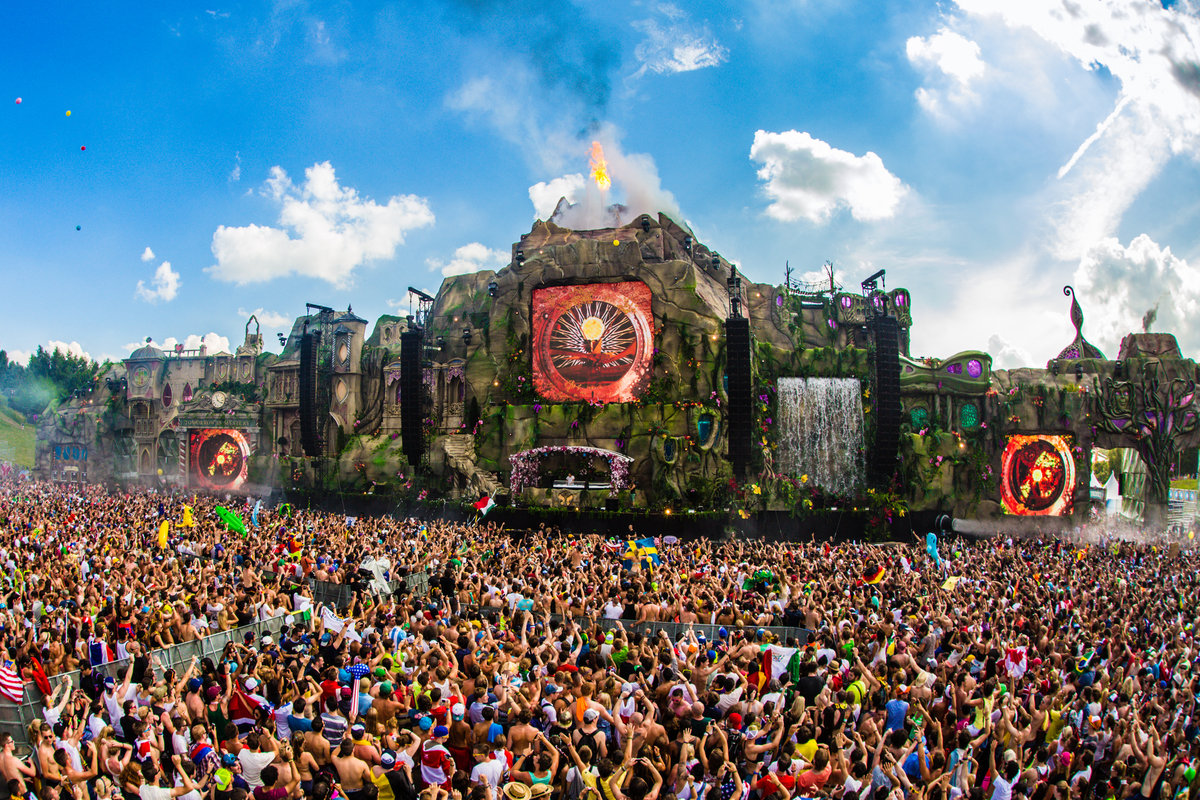 Scalping tickets is one thing. Making enough money to supplant your annual income, though? That’s next level – and seriously f*cked up.

Over the period from December 2012 and July 2013, Charmaine Bowers, and her mother Tina Bowers, were involved in a high-level fraud that affected “at least 311” people. Though considering the amount they defrauded the victims out of – over £121,280 (~$183,417) – many more have yet to come forward.

Investigators found that Tina used her employer’s office computer and printer in Tavistock to print off “skilfully created” bar-coded confirmation slips for ticket buyers which had been created on Charmaine’s laptop.

Charmaine was sentenced to two years and three months in jail, taking into account her early guilty plea. The judge said that the mother, Tina, “facilitated” the fraud and sentenced her to 29 weeks, “suspended for two years.” She was ordered to complete 150 hours unpaid work.

Det Con Glenn Harrop spoke after the hearing, saying he “was pleased justice has been done and the thanked the victims for their patience.” He said the victims mainly came from the Burnley, St Helen’s and Plymouth area with each victim losing up to £500 each.

“Charmaine Bowers has been dishonest and devious to her victims and also to police throughout the investigation. She was a complete fantastist that made honest people believe that she was a Nuts model and a model scout building her ‘Walter Mitty’ persona using social media to carry out her crime. She has never worked but having defrauded victims of their money has managed to spend £70,000 in four months on living the good life which had included holidays to Denmark and Rome, cruise holidays for her parents, as well as TVs, computers and mobile phones, jewellery and clothes. What was particularly sickening was her reference to ‘Happy Money’ on her bank accounts when transfering her ill-gotten gains to her mother’s bank account. There was nothing happy about the loss to the victims who were mostly young 18 to 30 year olds with little disposable income. Other victims have included veteran servicemen just back from Afghanistan on leave.”