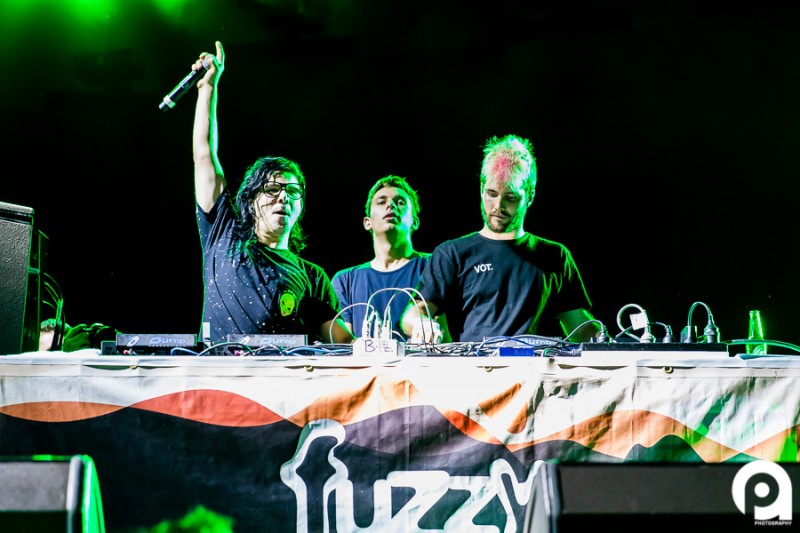 RL Grime Drops Unreleased Skrillex & What So Not Collaboration

When Diplo titled his compilation album Random White Dude Be Everywhere, he was really talking about Skrillex.

Skrillex has been spotted collaborating with basically anyone that’s worth collaborating with, and even some people that aren’t. But his tireless work ethic, humble personality, and excellent showmanship keeps him in the news day in and day out. This time, with the help of RL Grime, we’ve got a look at a new collab between Skrillex and What So Not.

This is not the track “Goh” that was teased last year. This is something entirely different, and still something that we really want to hear as soon as possible in an official format.

The tune was dropped in Germany to an exceptionally eager crowd. Now we get to just wait here for the official release.