Dirty Disco Has Become One of Arizona’s Greatest Desert Events

This past weekend, Arizona EDM fans got to have tons of filthy fun at Dirty Disco in Phoenix. The venue was packed with people donning their best rave gear, despite the mud and dirt of the desert. Burman was on as I arrived, and he was able to get the crowd very prepared for the evening to come. Sam Groove, the creator of this event followed him, and played a set infused with the funnest 90s hits mashed with music today’s generation enjoys. His parents even came out to celebrate, and it was their first rave. It’s a night I am sure Sam will never forget. 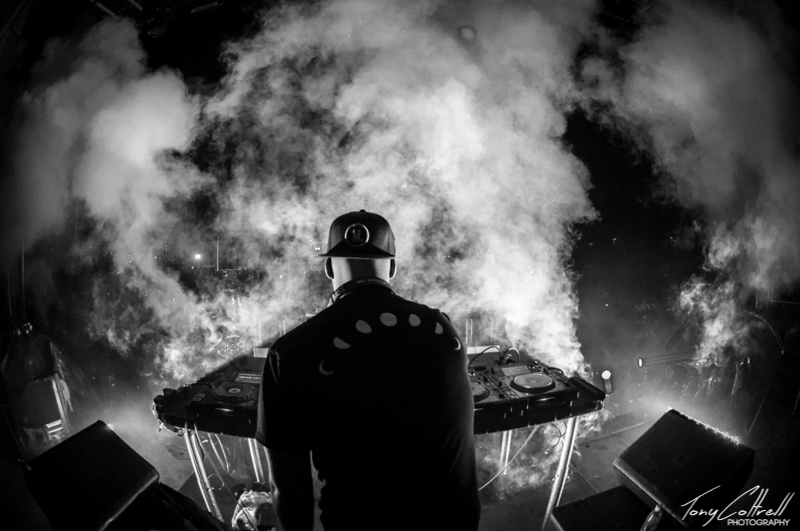 Ghastly came on next to bring his weird and awesome bassline vibes to the crowd. He played a great set, which included his track with Mija “Crank It” and of course his very famous “Bitch U Ghastly”. I’d never actually seen him perform, and I must say he has a stage presence that’s absolutely perfect.  Next AC Slater took to the decks, bringing on extremely fun bassline music to the crowd. He definitely had a positive crowd control and was able to keep everyone moving throughout his set. All during these amazing acts, fire dancers and fire spinners lit the stage up with their beautiful displays. 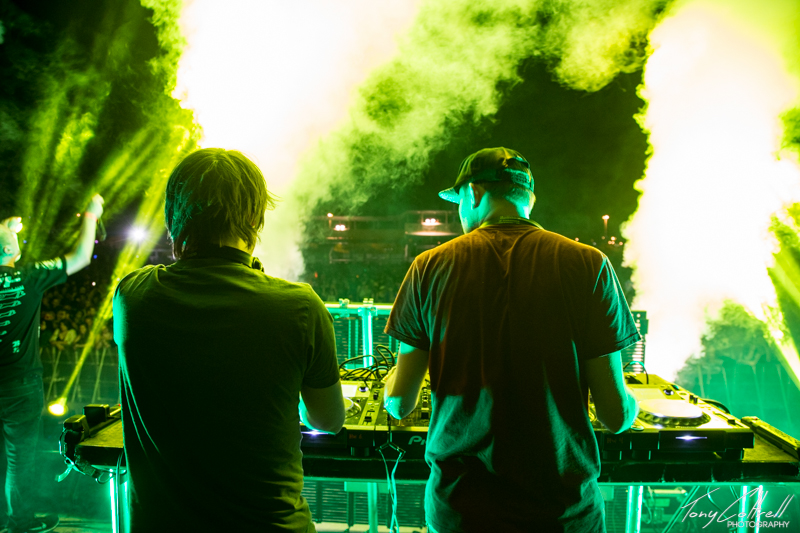 As Camo & Krooked came to the stage, everyone was having the time of their life. Massive drum and bass filled the speakers, and shufflers and dancers of all shapes and sizes took to the dirt to show their stuff. This duo played so many incredible tracks, all of which were extremely familiar and wonderfully mixed. The pyrotechnic displays rained heat upon all near the show as flames rose high into the night sky. Dubstep fans raged as Zomboy arrived to add even more heavy bass to this already insane show. Zombie dancers joined in on the action, and there was not one sad face in the crowd. 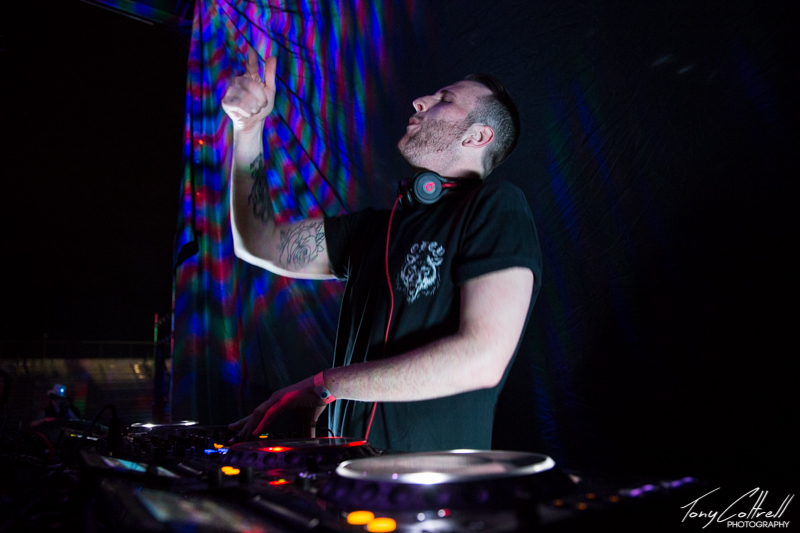 Infected Mushroom closed out the night, with a surprising new stage set up for their performance. They came out with steampunk themed mushrooms, and they played an incredible live set for the attendees. Although this is an electronic group, they certainly knew how to bring back some good memories with their guitar solos and thrashing drums. 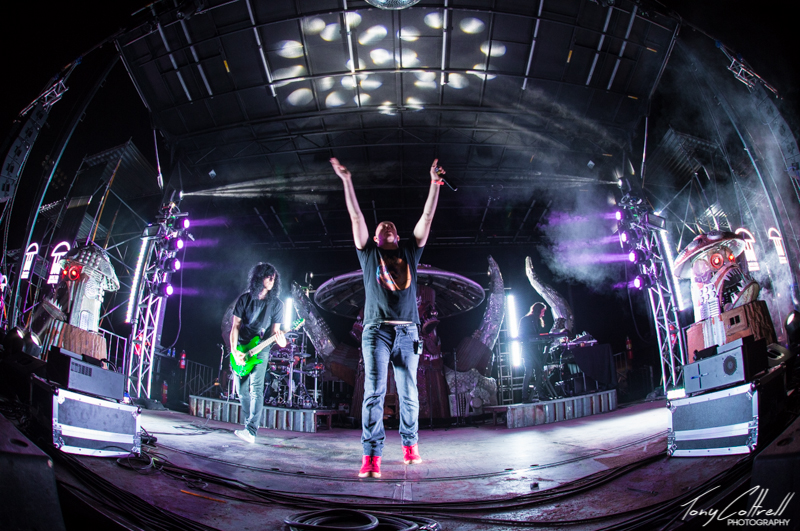 By night’s end, everyone was very pleased with this event, and social media even now is still reeling about how much of a success this desert party really was. Hades Entertainment and Sam Groove have outdone themselves in my book, and I as well as the rest of Arizona dance music lovers will be impatiently waiting for next year’s Dirty Disco.

New ‘Study’ Shows Which Festivals Has Most Drug Use

New 'Study' Shows Which Festivals Has Most Drug Use