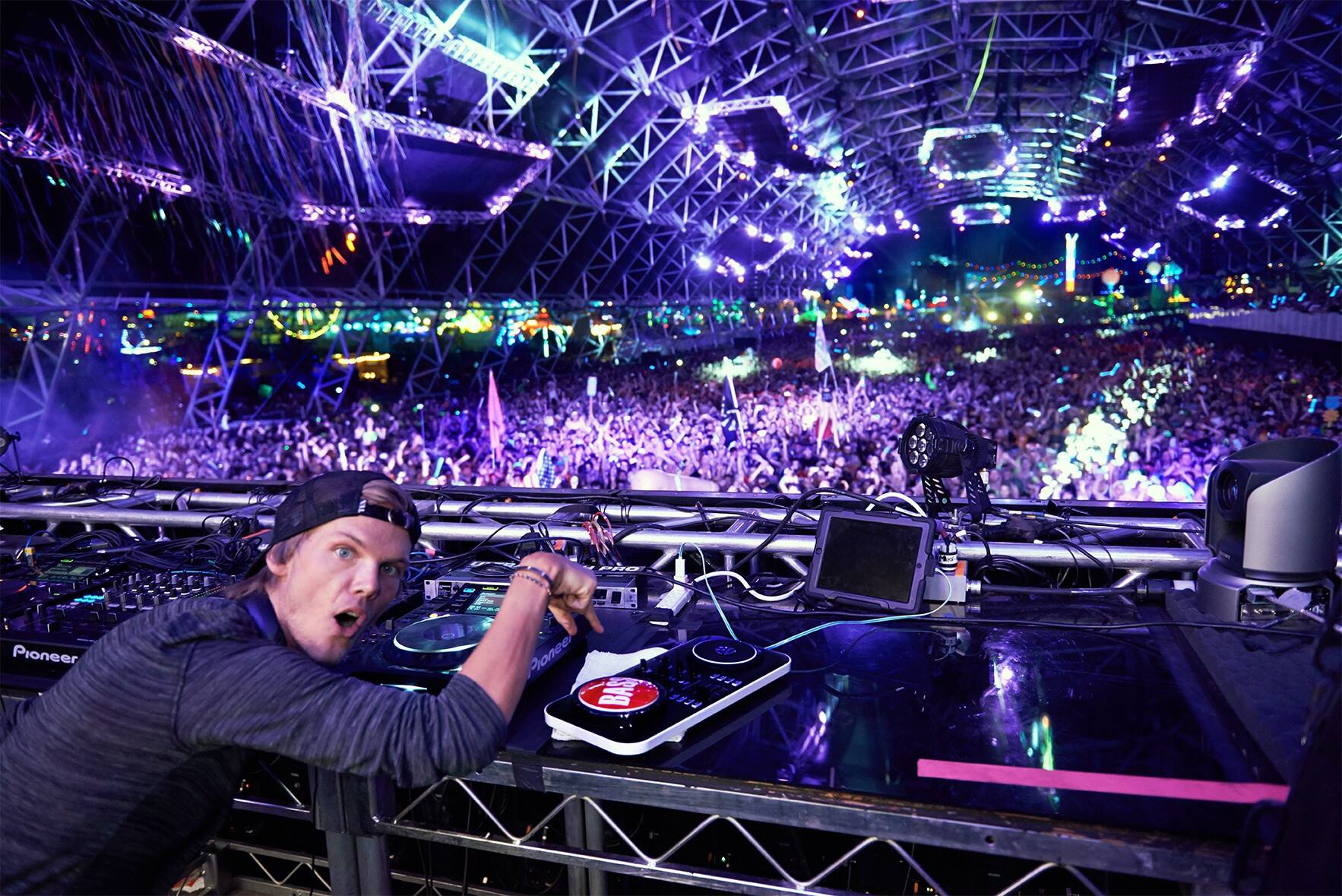 A set fit for a king; or in this instance, the Prince Carl Philip of Sweden. Set to marry his beloved Sofia Hellqvist, the pair offered the honors of hosting his wedding to the famed DJ/producer Avicii after meeting him in Ibiza.

“I met Carl Philip in Ibiza, where we got to hang out and talk for some time. He is so damn cool and a really good guy, actually. Humble.”

Although he lives in the United States, Avicii, who is also working with legendary Swedish car manufacturer Volvo, is not one to shy from his heritage – and gladly accepted.

“It will be really fun…it’s an honor of course.”

The massive Swedish electropop duo, Icona Pop, will also be performing at the wedding alongside the house music maestro.

Check out Avicii’s latest track, co-produced by Martin Garrix, below. Entitled “Waiting For Love” it serves to build excitement for his upcoming sophomore album, Stories.