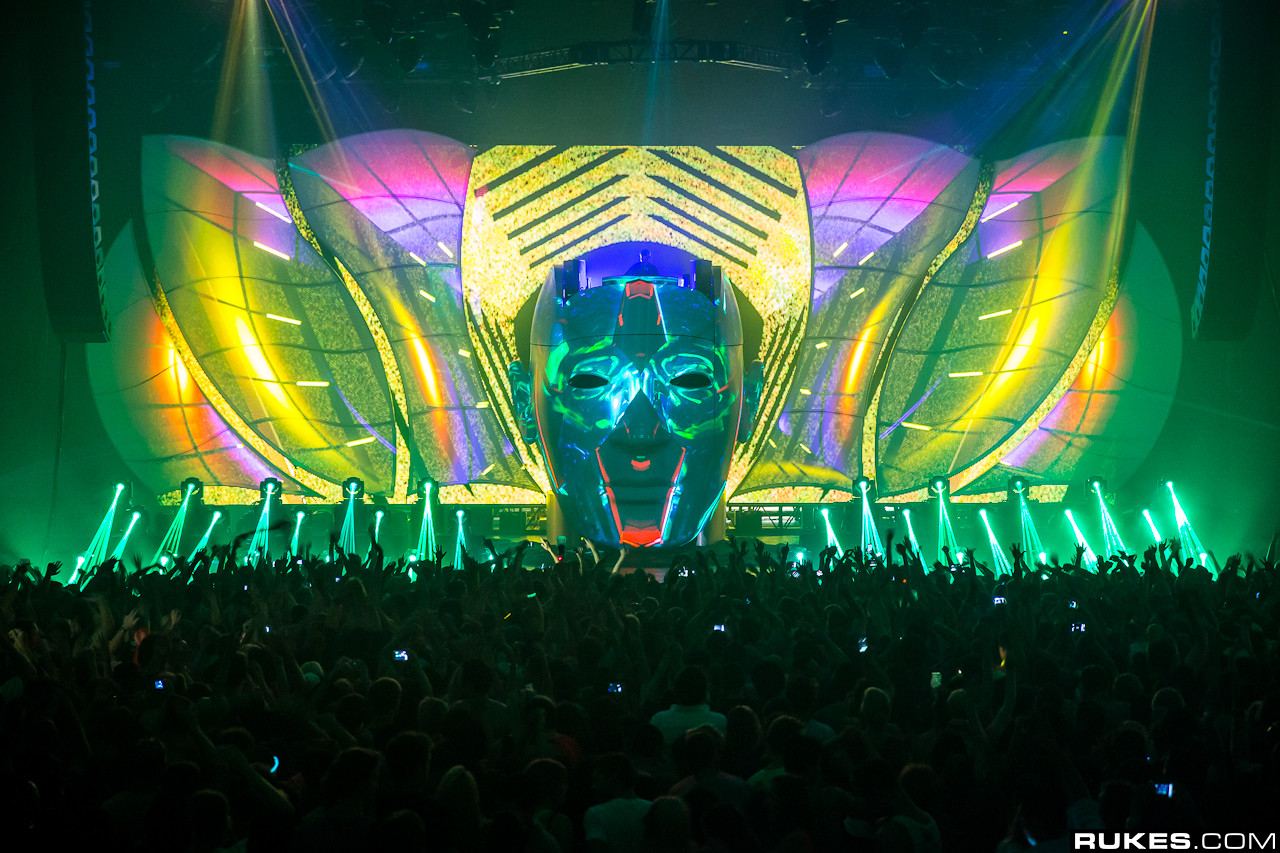 This is the coolest thing you’ll see on the internet all day, hands down. A fully interactive music video where you can shift camera position while you watch, the soundtrack is Avicii‘s “Waiting For Love.” The song, co-produced by Martin Garrix, serves to build a ton of anticipation going into his new album, Stories.

Make sure to keep the camera moving while you watch, too – the man himself, Tim Bergling, makes a brief appearance or two.

Known more recently for his cartoon and experimental music videos, Avicii has embraced new technology even further with this pioneering of the realm of music videos with the help of YouTube and Kurt Schneider. Although the video itself appears heavily edited and has some clear quality issues, this is a huge step forward for the evolution of joint audio and visual content to include tactile controls for the consumer as well.

Check out the video below and let us know what you think!