Kaskade, Who? The New Kings Of Progressive House Have Arrived [Album Review] 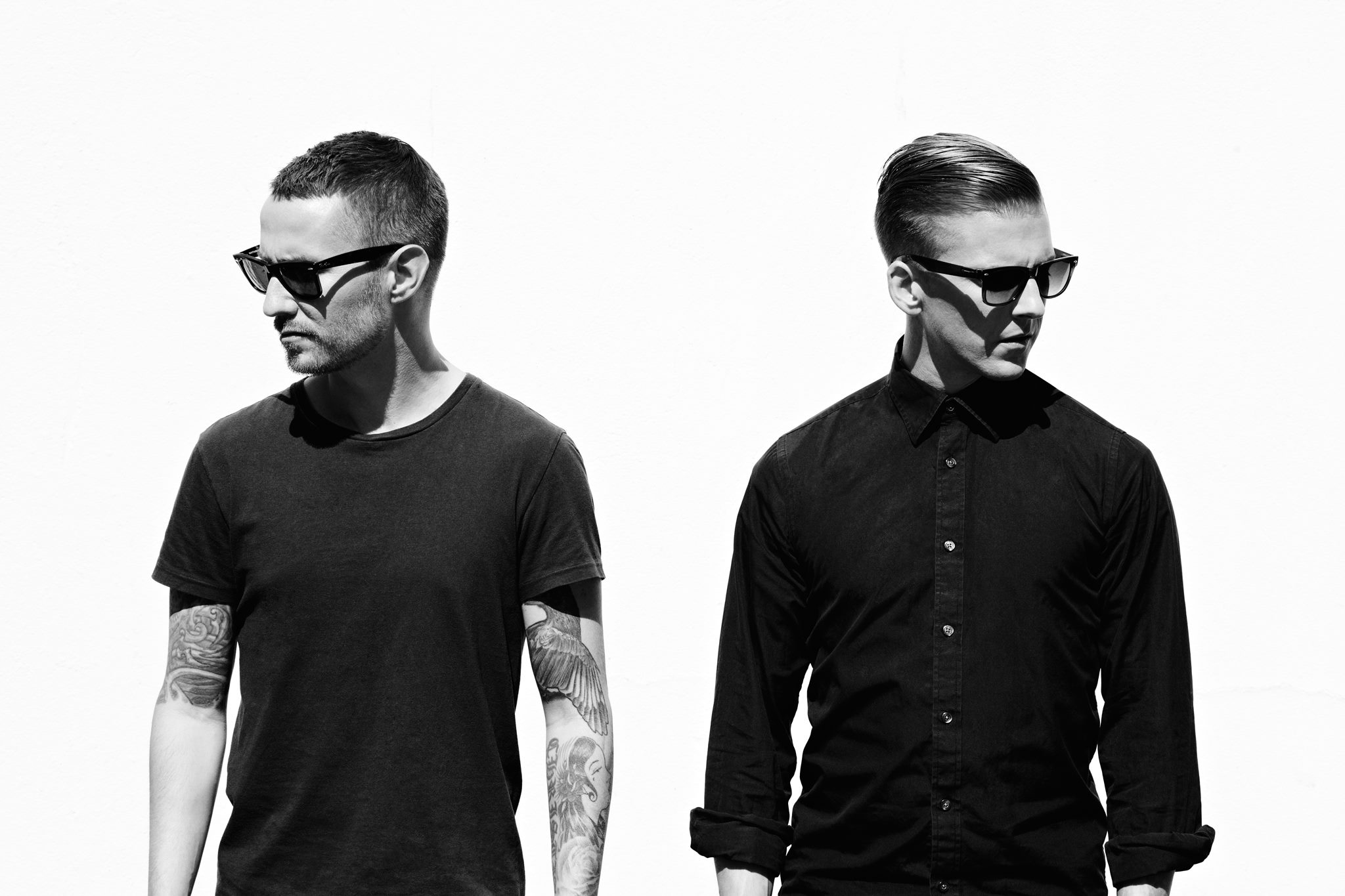 They’ve taken the world of progressive house by storm, as one of the most played out artists of 2014 with tracks like “You,” “Gold Dust” and “Runaway (U&I)” being pegged as the quintessential festival anthems. They’re a (surprise) Swedish DJ/producer duo who seemingly can’t miss on a single production and they call themselves Galantis.

From open to close, this 13 song album is one of the most resounding debut LPs in recent history. Encompassing the previously mentioned tracks as well as melodic & feel-heavy additions like “Dancin’ To The Sound Of A Broken Heart” and “Water” alongside some evident trop-house influence in “Call If You Need Me” – Pharmacy hits everywhere it should.

However, there are two new songs from this album that stick out to me due to their excellence in production and writing. Firstly, “Louder Better Harder” encompasses all that Galantis stands for. Incredibly appropriate vocal chops, whispery vocals that progress into a powerful hook, throbbing and energetic synths… it’s all there. Hell, they say it themselves, “Louder Better Harder” is “as good as it ever gets” when it comes to enthralling progressive house.

Still, there is one track that surpasses every other on this album for me (excluding pre-released singles). That song is “Firebird,” and let me tell you why. Similar to the rest of the album with its piano-driven melodies and perfect harmonic, vocal accompaniment what truly stands out about this track is the intricacies. The added reverb falling on the word “bird,” the story the lyrics tell; it all drives a nostalgic feeling that makes me yearn to hold my girl close, a sensation that is nearly irreplaceable.

While this might be my favorite track from Pharmacy, I’d love to know what yours is. You can check out the full stream below via Soundcloud and buy it here.

All in all, I’m going to give this album a very respectable 8.5/10. The only thing that loses Pharmacy points is the lack of flow between songs, as I never truly got lost in the so-called “journey” that I yearn for in albums. In addition, their restraint from experimentation loses them a small amount of praise. Galantis does their sound extraordinarily well, but I would love to hear them branch out with new sounds and influences.

However, for a debut album, we at Your EDM couldn’t ask for more from Pharmacy. Kaskade… who?