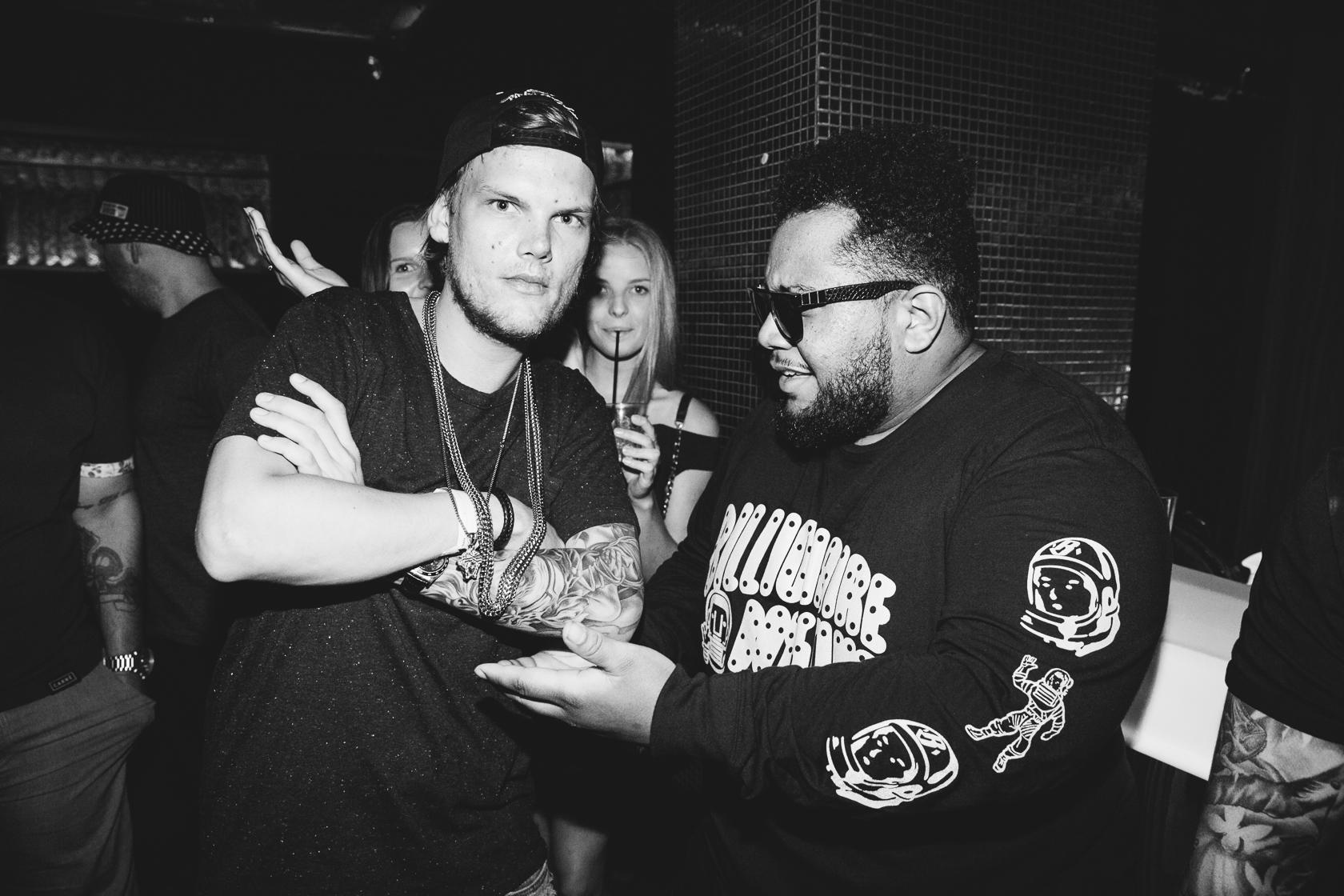 So Headhunterz and Carnage Remixed Avicii’s “Waiting For Love…”

It’s hard to guess how a remix team up between a Trvp Lord and a Hardstyle DJ would go, especially artists of Carnage and Headhunterz‘s caliber. And when people found out that the two were teaming up together, the reactions were skeptical at best. Though it’s safe to say that neither genre is really represented in this official remix of Avicii and Martin Garrix’s “Waiting For Love,” which I guess is the reason why I’m scratching my head after listening to it for a fifth time. The original is already a crossover success, hitting #1 in countries like Belgium and Norway. And while Carnage and Headhunterz are smart and kept the ridiculously catchy chorus, they beef up the synths to make it resemble a hardstyle tune, but with a slower tempo, it sounds more like that stale big room sound. Though the break beat in the second half of the drop is more impressive, this remix overall falls short. Let’s hope that Carnage and Headhunterz are not done working together yet, as I’d like to see what they can do on a original track.