Grab a seat and stay awhile, friends; this next one is extra special. Late last year, we had the privilege of debuting the Reptilian EP from New Mexico duo, Subatomica. It was one of the most psychedelic musical compositions we’d ever encountered and we’ve been following their progress closely ever since. Now, flush with warmth from the Summer Solstice, Reptilian is rearing its scaly head once again; this time, in the form of a 13-track remix album featuring a supremely eclectic array of music makers. If you’re looking to take your mind (and ears) on a journey into the unknown, then kick back with your favorite mood enhancer and let these songs wash over you; the full stream can be found here. 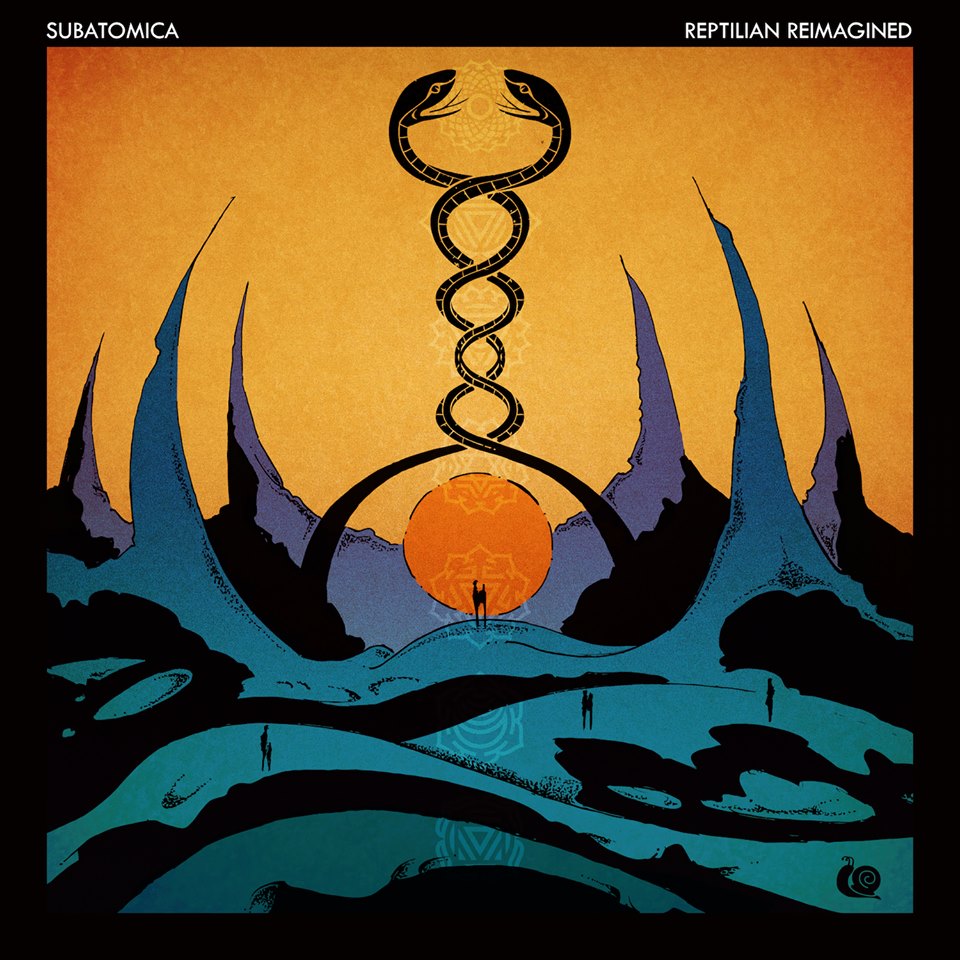 While Reptilian Reimagined is available in full on both Addictech and Beatport, we here at YourEDM have teamed up with Subatomica to bring you a gift: the Lizard’s Tonic EP, an exclusive sliver of the album for the extra low price of zero dollars & zero cents. Originally a ten minute long sonic exploration of another dimension populated by a surreal circus troupe, ‘Lizard’s Tonic’ has now been remixed and re-faceted by three extremely talented creators. Mr. Jennings, Michael NightTime, and Zenova all caught the vibe and ran with it, churning out a smorgasbord of mind-expanding music. And, of course, the original ‘Lizard’s Tonic’ is also included on the EP for your listening pleasure. These tunes are yours for the taking, so head on over to the duo’s Bandcamp page and add them to your library today! Just make sure to file them under ‘ridiculously trippy’.

Now You Can Take Your Own Picture With Jack Ü