Bud Light’s Digital Dreams festival has been cancelled on its first day due to weather concerns.

Performers Carl Cox, Armin Van Buuren, Porter Robinson and more will not be playing today in Toronto amidst major weather concerns. At this time, weather reports state that humidity is nearly 90% with 23 MPH winds and heavy showers.

Another festival, Firefly, was recently shut down due to a tornado warning. As much as festivals prepare for anomalies during show time, some factors will be too large to overcome.

Sunday will still feature Zedd, Excision, Anna Lunoe, Martin Garrix and more – but fans aren’t happy about todays cancellation by any means. Check out some of the reactions below. 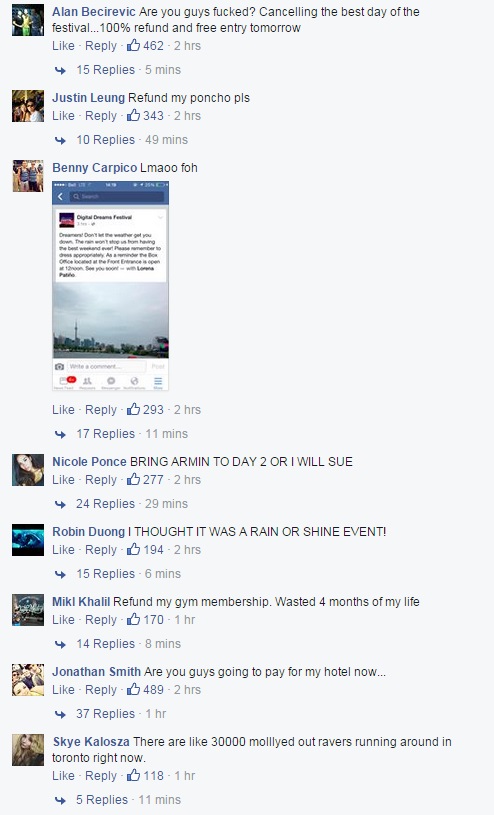 Porter Robinson fans were especially upset, claiming the only reason they even bought tickets in the first place was to see their lord and savior.

Won't even have a chance to break out the @porterrobinson flag today 🙁 pic.twitter.com/BxxKGKqjFq

Porter Robinson fans have some recourse though – he will be headlining Monstercat’s label showcase tonight featuring Pegboard Nerds, Haywyre and Grabbitz. Tickets are available at the door, but you can also live stream it starting at 11pm EDT. Porter will go on at 12:30. 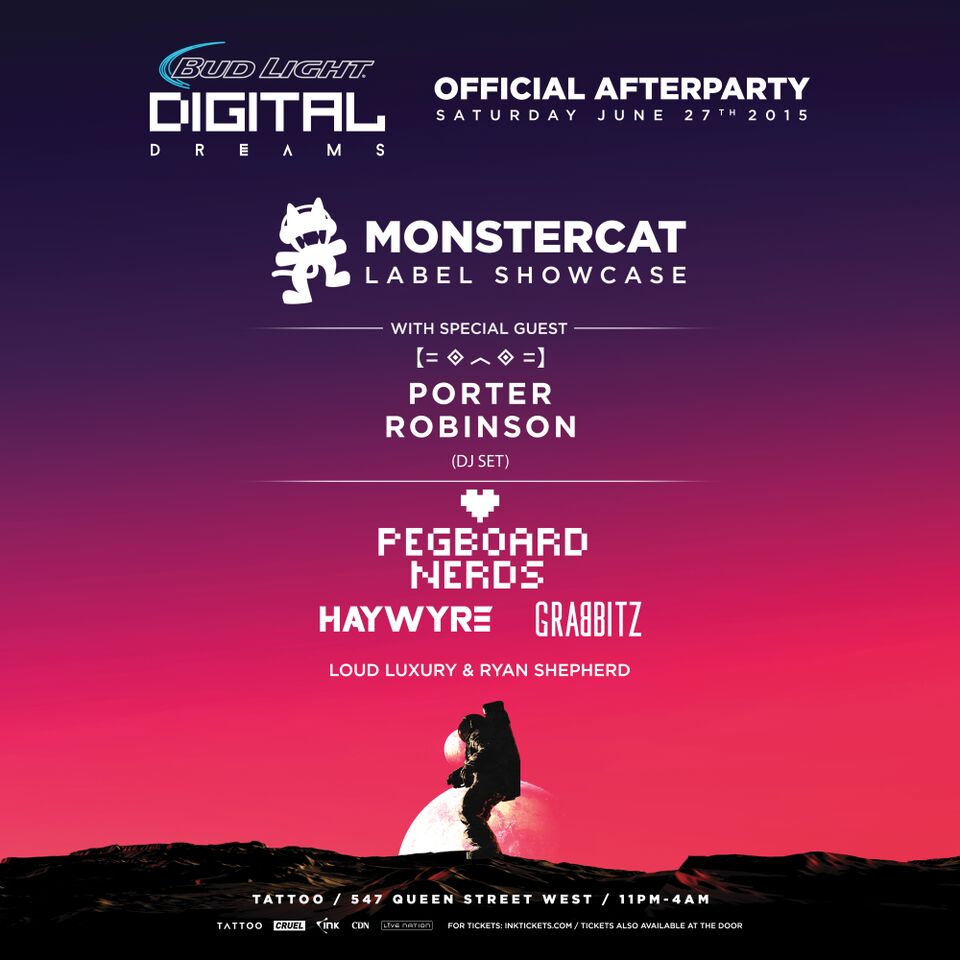