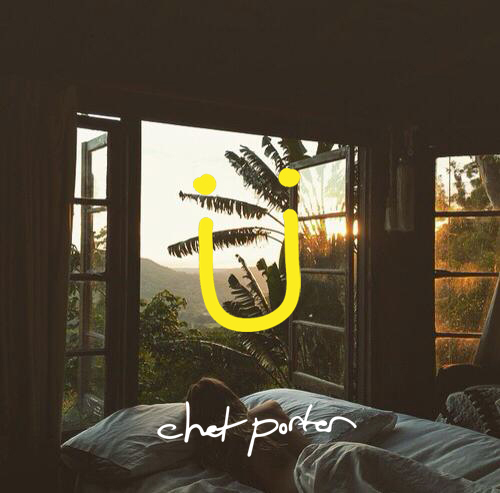 Take his latest remix for example, modifying Ember Island’s cover of Jack Ü’s “Where Are Ü Now.” Honestly, it’s a lot like his “pls stay the night” remix, in the sense that a lot of the same effects are used. But as would be expected, the entire arrangement of sounds is blissfully composed.

This sounds more like a late-night song for a safari than anything you would ever hear at a club, and it’s probably best that way. The original has already been remixed to death to fit in with club settings, it’s nice to hear it laid back and chilled to its fullest.