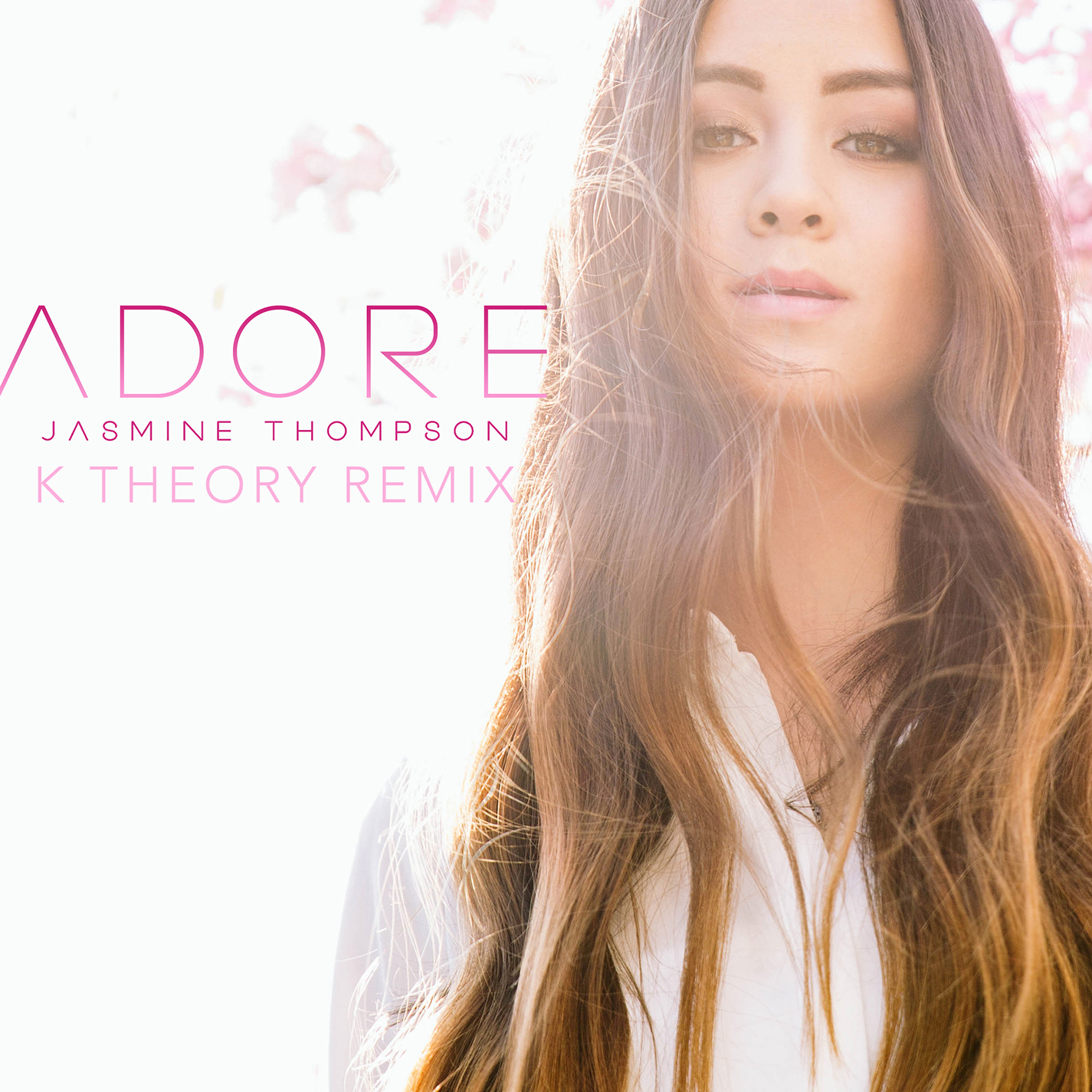 Electronic music has grown exponentially in popularity over the past handful of years. With such a rise in popularity, it could only be expected that major labels would soon join the scene. Major record companies have a habit of not keeping up with current trends, although many labels, such as Atlantic Records / Warner Music, have proven they can keep up with the trends in this ‘newfound’ scene and promote genuinely talented artists. For instance, they were able to pick up trap trio K Theory, a California-based trio who have been in the game for a handful of years now, for an official remix of Jasmine Thompson’s song “Adore.”

I was first exposed to K Theory through an old friend of mine who had his debut EP released through the (now apparently defunct) K Theory Music imprint – which has been rebranded as New Trinity Music Group. And one the group’s earlier songs, “Geeked Up,” really got me onto the trap scene overall, as well. Needless to say, it’s nice to see them living the major label life while still putting out top quality, no-BS music. Your EDM has the pleasure of premiering this amazing remix.

K Theory starts the remix off with a nice and powerful slow kick. Jasmine’s vocal are expertly chopped while a dark xylophone line rings over. Together, these drive the intro, keeping the head-bobbing going to a steady trap beat. This gives way to a short break, allowing the vocals to shine for a few seconds. When the bass is brought back, K Theory showcase their experience in sampling, dropping a skillfully distorted piece of the vocal line that acts as the leading synth. The drum work is top notch, with enough variation in the hi-hats to not bore and a well-reverbed snare. The rest of the song is used to showcase the beauty of the original vocal track. K Theory already demonstrated their talents and passed with flying colors, allowing them to now pass the reigns to Jasmine Thompson. They maintain the same beat throughout, this time allowing her voice to ring over, completing the haunting but beautiful vibe this track so perfectly captured.

The sounds are all clean and clear, nothing too overpowering and nothing seems to be missing. Overall, “Adore” is expertly mixed, which is expected of a major label release. With such prestigious backing and raw talent, I have no doubts the guys of K Theory are destined for trap stardom.

Check out the track below!