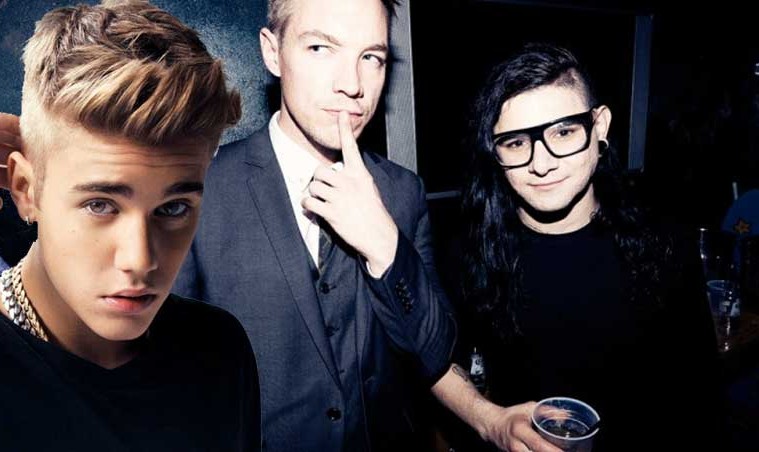 Ever since the Jack Ü album was released in February, the music world hasn’t been able to stop buzzing about the Justin Bieber collab track “Where Are Ü Now“. Following the release of the official music video, Diplo and the Major Lazer crew sat down and gave further insight into the creation of the hit track.

Justin’s a polarizing figure so no matter what we do, you’re going to have to pay attention to it and if we can make something amazing that like everybody can love, pop fans, people who are critics, people who are into rap music … If we can get a whole across-the-board crowd excited about the record then we have achieved something.