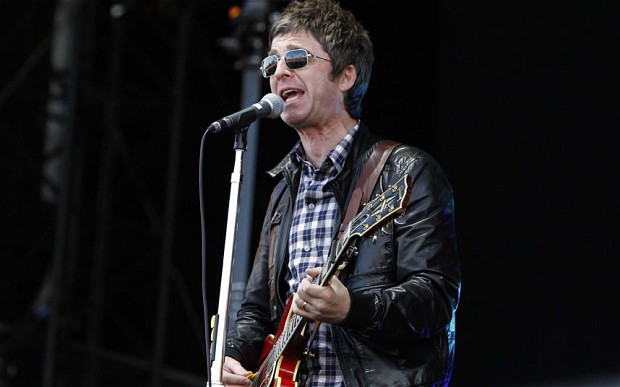 There are certain points in a musician’s career at which they become something … more. For Oasis guitarist and frontman Noel Gallagher, that moment came early with their sophomore album (What’s the Story) Morning Glory?, which has sold over 22 million copies worldwide. Still, a certain degree of decorum is expected from someone with as much notoriety as Gallagher, and his recent interview with NME doesn’t convey that at all.

Gallagher played solo the day after EDM star Avicii, but he didn’t seem impressed at all; rather, he seemed like a crotchety old man.

We try not to take offense at insults hurled our way. To be fair, we’ve been fielding comments about electronic music’s “lack of music” for decades. But come on, Noel…

Unlike the sarcastic comments made by Ryan Adams concerning deadmau5’s performance at Governor’s Ball, Gallagher seems rather serious.

On another unrelated note, Gallagher makes a brilliant point concerning the “newly implemented music industry rule which dictates that all records, regardless of territory, will hit stores on the Friday of every week,” which I personally find ridiculous.

“Says who? I run my own fucking record label, I’ll release mine on a Wednesday, just to be fuckin’ contrary. Friday? No, no, no, no, no, no, no […] Unfortunately, it won’t make shit albums any better, will it? They’ll still sound shit on fucking Friday.”