Ed Clark, aka Codeko is already gaining major ground as an artist. After a “Find You” remix that was given the nod by Zedd himself, Clark caught the attention of London label Enhanced Music. In March, he made his debut on the label with “Trace,” which was originally featured on Tritonal’s Tritonia 002 compilation. Today, Clark follows up his strong debut with “Crusader,” which has already been supported by the likes of Hardwell, Blasterjaxx, and plenty more. We had the chance to catch up with Codeko to talk about his beginnings as a musician, his balance between school and producing, and more. Read on to learn more about an amazing rising star:

I know Codeko wasn’t your first choice for a DJ name. What were the other names you first thought of?

I remember having genuine trouble coming up with a name that sounded ok and wasn’t already taken. I actually went through about five different names in the space of a week! I can remember a couple of them, such as ‘Figure’ (which was taken) and ‘Furor’, which I used until someone pointed out sounds phonetically the same as ‘führer.’ Eventually I came onto Codeko and just left it at that!

How did you make the jump from classical music to DJing?

I think it was just a natural consequence of me growing up and my music taste changing. Once I realised that I really enjoyed dance music and had started to produce myself, it was an easy transition to make.

What are some of the best things from your early training that have helped you produce music?

The ability to play the piano is probably the most obvious thing that has helped me; it makes coming up new with ideas so much easier. I tend to sit at the piano and use voice memos on my phone to record an idea, then transcribe it onto my computer when I get a chance.

There’s a lot of EDM crossover happening. Do you see the electronic and classical worlds combining someday?

In all honesty I think that may be a step too far, at least for the near future. They are intrinsically very different, and I couldn’t see the two fitting very well together. Then again, the electronic world is constantly evolving, and perhaps someday it may have changed to an extent where the two would be compatible. It won’t be for a while though, for sure.

What’s next for you? Any other tracks or collaborations on the way?

I’ve got 2 tracks that I’ve finished, one is waiting on vocals, the other is a bootleg of ‘Intoxicated’ by Martin Solveig that I made just for fun a while back, which I will upload soon. Other than that, I have 3 more tracks that I’m working on at the moment, all of which I am pretty excited about!

A lot of DJs have already been supporting your music. Which Dj’s support has surprised you the most?

Who on the Enhanced Roster would you love to team up with in the future?

I’ve really like Noah Neiman’s sound; I think his track ‘Follow’ is absolutely huge. I also came across Cannavo and Nesse’s track ‘Push’ on Enhanced the other day, and I really like their style.

Is it getting increasingly difficult balancing a life of studying and producing?

Yes, for sure. Since the start of University, my academic workload has been enormous, and during term I basically don’t have time to do any production at all. However, my terms are only 8 weeks long, so tend to do all of my production over the breaks. It’s been difficult to find a balance, but I think I’m getting the hang of it.

What three songs you can’t live without right now?

Codeko’s “Crusader” is out now exclusively on Beatport. 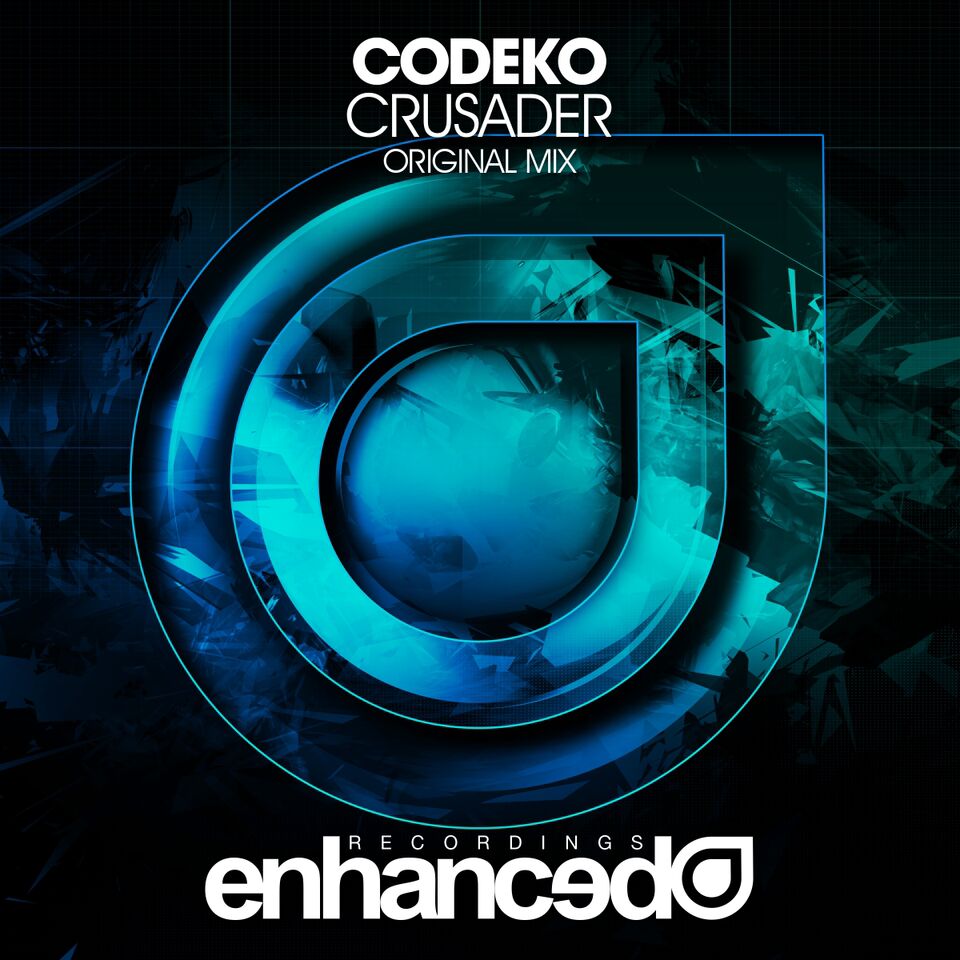