by Nick Ward
in Featured

Dirtybird Records is easily one of the most creative and unique record labels in existence. Their one of a kind vibe goes unmatched and their fans are loyal to the cause. Featuring artists such as Claude Von Stroke, J Phlip, Justin Martin and more, Dirtybird Records  is known for the experimental and bassy house beats that have been a staple for over 10 years.

This summer, the Dirtybird Players set out on a BBQ tour that features some of their most prominent artists in a very intimate setting. Beer, delicious BBQ food and of course, dirty beats turn this event into an all day extravaganza. Put on by Upper Left, the Seattle edition of this famous BBQ was the one of the largest all-house events ever thrown in the city. With over 5,000 in attendance, the event was something that Seattle has never seen before. 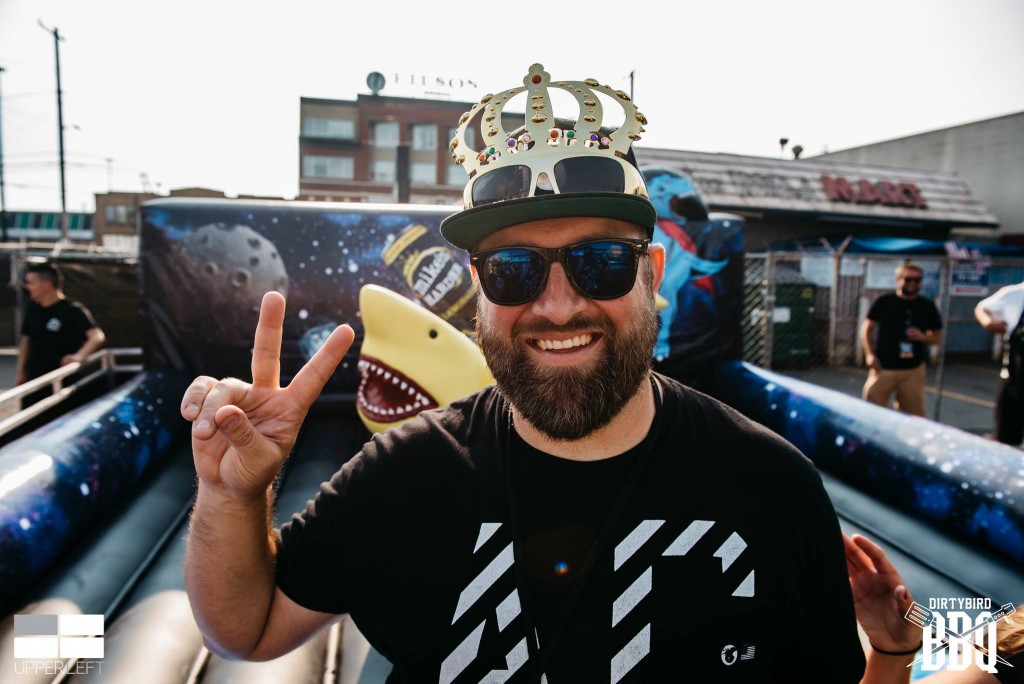 Far removed from the world of mainstream “EDM”, the Dirtybird Crew, equipped with their dirty beats, has created a strong culture and scene in which house music can thrive without fuzzy boots and arms covered in kandi. Although the BBQ didn’t have a main stage with crazy production and fireworks, the event was easily one of the best performances I have witnessed in this scene. There was a simple high rise, squirt guns, a grill, and some tents and that’s all that was required for one of the greatest Sunday events.

With a few more BBQ’s planned throughout the summer, the party is just getting started.

To prepare for the BBQ tour, Dirtybird has been uploading teasers of the music that you can expect to hear along the way. Check out the teaser compilation below and make sure to not miss out on a Dirtybird BBQ because they are life changing.

Grab your tickets to a Dirtybird BBQ near you here