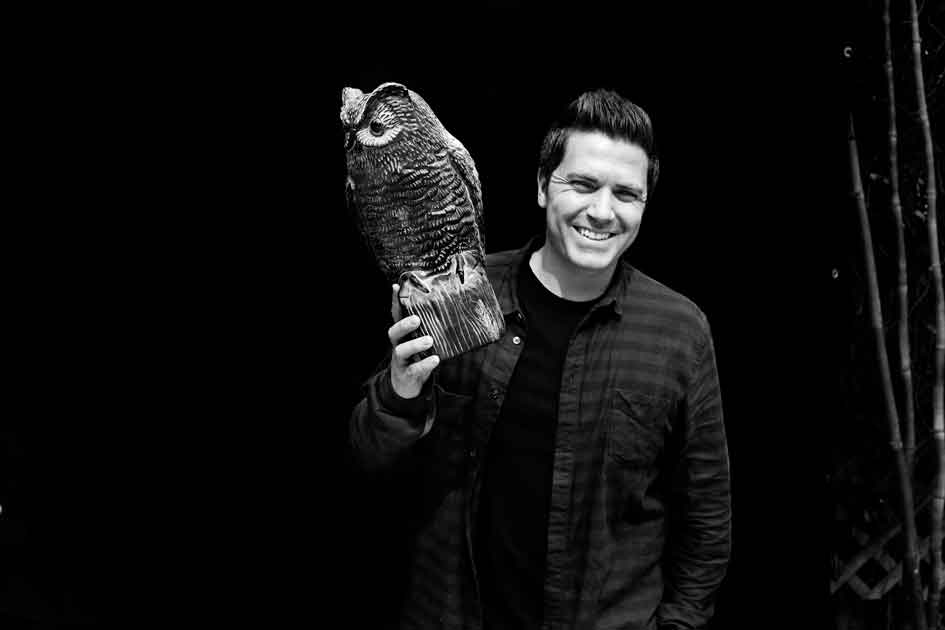 CEO and Founder of Insomniac Events, Pasquale Rotella, has been in the EDM industry a very long time. Throwing events since the ’90s, Pasquale has seen it all and has been a key figure in the development and evolution of the current dance music culture.

A few days ago, the father of Insomniac Events took to social media to express his thoughts and insights about the term “PLUR”. The phrase, which has been a staple in the EDM scene for quite some time, has become a quite cliche and over saturated term. When one mentions PLUR, you automatically think of scantily dressed people with bright furry boots and a pacifier in their mouth covered in kandi. Regardless, this term has stuck with the industry like white on rice. The reason? The message that PLUR aims to send.

Pasquale Rotella put a lot of thought into his address to his followers and the message he himself wanted to portray. You can read his words below:

“A few Words about P.L.U.R. When I was first introduced to this concept it was in the early 90’s at undergrounds. At that time it was a Spoken thing. A discussion. Sometimes it was written in the corner of a flyer here and there. But they were definitely the overriding Principles of attending an Event….and also for trying to live your Life Outside of Events.✨✨✨This was Pre-Kandi, Pre-Merch, Pre-Just about everything. Promoters were breaking into Warehouses in LA by Bolt Cutting Locks, there was maybe 1 or two lights, and all the money was spent on a booming sound-system. Security was sometimes Non-Existent. Which was always amazing to me because then Drag Queens, GangBangers, Goths, Breakdancers, and Kids like me and my friends from Westside would Get Along. Better that that, WE PARTIED! 😋✨✨The concept of P.L.U.R held people together then. In a very REAL way. It still holds the same Gravity for me now.💖 I’m not sure when it became popular or “Cool” to clown on “PLURRRRR Bro”.😑😂 But I just laugh and give those people a Big Hug, because they don’t get it. PLUR is O.G…PLUR is why I keep doing Events, and The spirit of PLUR saved my Life a few times when things got sticky back in the Day! 😎🙏🏼✨✨ More on this Later, but I will leave you with this… ‪#‎PEACE‬ – To be in the same place as another, to exist similtaniously without conflict or adverse effects/reactions.✌🏼✨✨✨‪#‎LOVE‬ – To unconditionally feel great affection for a fellow being, and offer friendship regardless of race, sex, or creed.💖✨✨✨‪#‎UNITY‬ – To come together and defend common interests and give a sense of well being among those who feel unaccepted, to allow any and all to be a part of you and your friends. 🌎✨✨✨ ‪#‎RESPECT‬ – To allow yourself to be who you are without expectations, and allow others to do the same while helping each other, giving those around you the pride, courage, and honor you would yourself.✊✨✨✨‪#‎PLUR‬ 😎✌🏼💖🌎✊“

All of that is nice. But PLUR has been mutated in recent years as it has become commercialized. We’re all aware that popular retailer Spencer’s is selling kandi now, right? PLUR used to be an underground concept for the underground crowd; in fact, it’s one of the only facets that I believe should have stayed in the underground.

EDM is well and good and has been exposed to massive amounts of innovation thanks to it emerging from beneath the warehouse parties and secret clubs. But PLUR … PLUR was pure! (Forgive the rhyme.) Exposure to air could only serve to erode its true meaning, and that’s exactly what has happened.

However, there’s light. Erosion can only go so far before you get back to the core, the true meaning. PLUR lives on in the minds of those who choose to live by it honestly and sincerely. It’s easy to spot those who don’t.