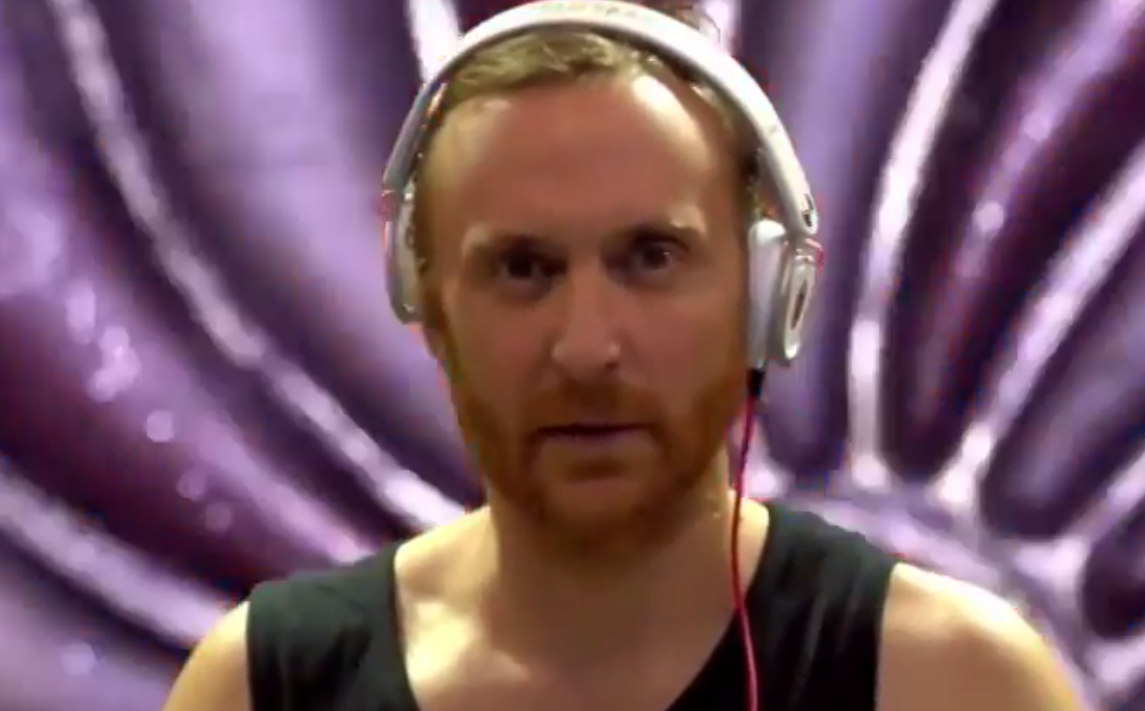 Everyone’s favorite DJ, David Guetta, really pissed off some people with his horse stunt in Ibiza. Seems like he got under someone’s skin enough for them to start a petition against the French DJ. One has just emerged on Care2, an online petition site similar to Change.org, demanding that Guetta be prohibited from including a live horse in shows.

A user by the name of Tierschutz Ibiza submitted the petition. In its short time on the internet, it has gathered over 4,000 signatures, just hundreds shy of its goal. Based on where the signatures are from, it seems like people across the globe are in agreement. I honestly think it’s a pretty good idea as horses don’t exactly belong in a crowd of drunk Ibiza partiers and David Guetta fans.

Care2 has received support from big companies like CNN, NatGeo, The Guardian, and the New York Times. While we’re not exactly sure what this petition could result in, there’s no harm in signing, right? With such prestigious backers on other petitions, it seems like this could really gain some major attention if we all do our part.