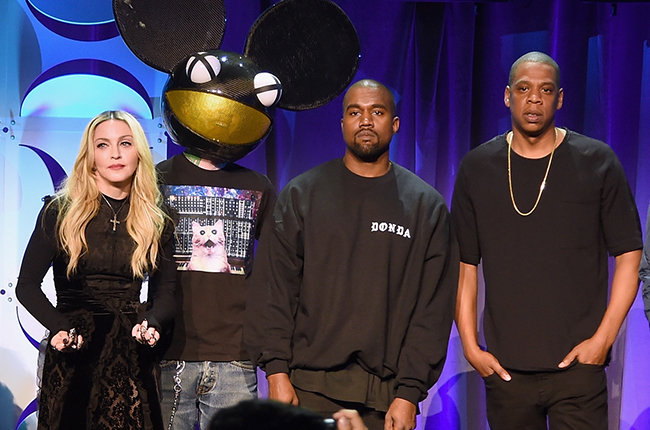 Cash Money Sues Tidal For $50 Million, Could Be Final Nail In Its Coffin

The TIDAL lawsuit follows an early scuff between Lil Wayne and his label, as he has already tried to break away from Cash Money. Now Cash Money is going after TIDAL claiming that Lil Wayne does not have the rights to exclusively release his music through the platform.

TIDAL claims Lil Wayne’s contract with Cash Money is not exclusive and that he signed over the rights to the album to the streaming service. Cash Money states that Wayne does not have the power to license his music to anyone in the lawsuit, quoting his contract.

Cash Money is also suing for damages, claiming that the release of the FWA album through TIDAL will impact future efforts to market and sell Lil Wayne’s music.

Regardless of the outcome, the pending lawsuit is a huge road block to the music platform trying to break into the over saturated market. If they lose the lawsuit, it could spell the end of TIDAL.

You can read the full report on Billboard.