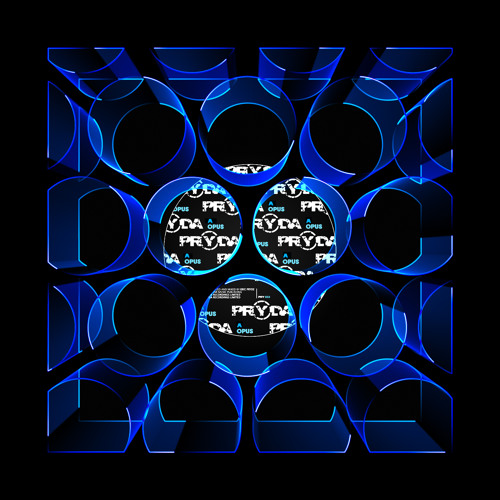 The Pryda machine just keeps on rolling as Eric Prydz drops his latest track “Opus” on SoundCloud, in anticipation of the release of the second of a series of three EPs and his first full length album over the next few months. Those who had the chance to check out Prydz’s EDC set this year should already be familiar with this new release, as it is actually the highly lauded ID used to close out the set that would go on to set Twitter ablaze with praise.

Opening with a simple mandolin solo that builds up in pace and complexity to eventually be joined with strings and Prydz’s signature, ever infectious beat, the track explodes into bright synths and an upbeat kick that you can’t help but groove to. “Opus” is a bright, joyful celebration, what it’s celebrating can totally be left up to interpretation. Maybe it’s simply celebrating the ten years of Pryda, maybe it’s a celebration of being alive. Whatever it is, this track is progressive house at its finest and a reminder that the beauty of the genre is all in the build, not the drop.

“Opus” will be available on Beatport July 27th. The track is currently available for streaming via Eric Prydz’s SoundCloud: