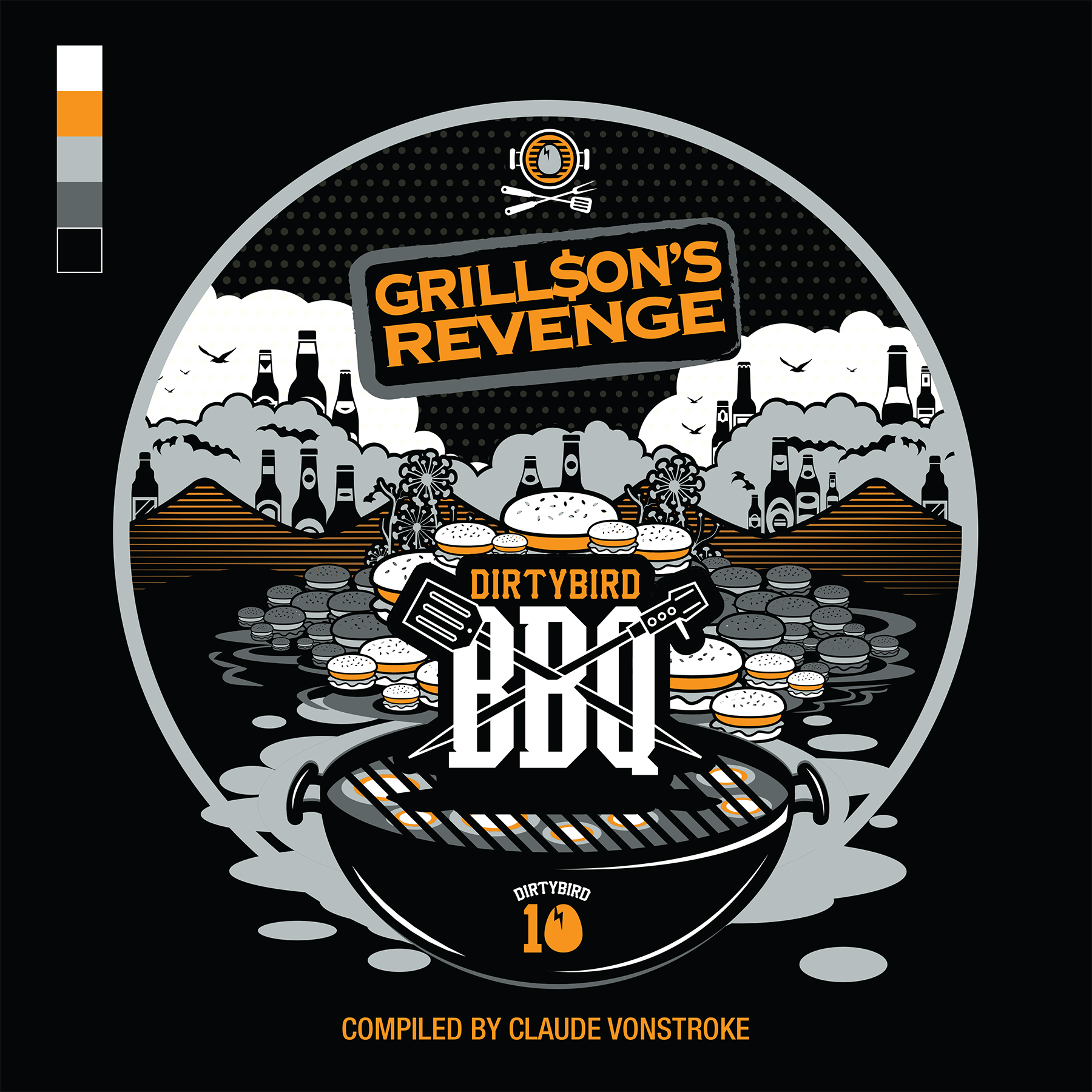 Dirtybird fans rejoice! Grilling season is in full effect as the Dirtybird BBQ Tour continues its voyage around North America and, as previously announced, the label is celebrating its 10 year anniversary with the release of a new compilation called Grill$on’s Revenge. One of the highlights of the compilation is a track called “That’s What,” a collaboration by two of the label’s rising stars Lux Groove & Mark Starr.

The simple, yet straight forward title is indicative of the track’s sound, composed almost entirely of percussion, bassline and a repetitive vocal sample, with only an occasional acidic synth chiming in to add an extra flair. Still, the funky bassline and hi hat/kick heavy beat is a infectious toe tapper, as Mark Starr says “I really felt like I could imagine myself chowing down on one of Grill$on’s burgers, laughing with my best friends, and bumping to some good groovin’ basslines.”

Check out “That’s What” now on SoundCloud and be sure to pick up Grill$on’s Revenge available this Friday, July 24th.