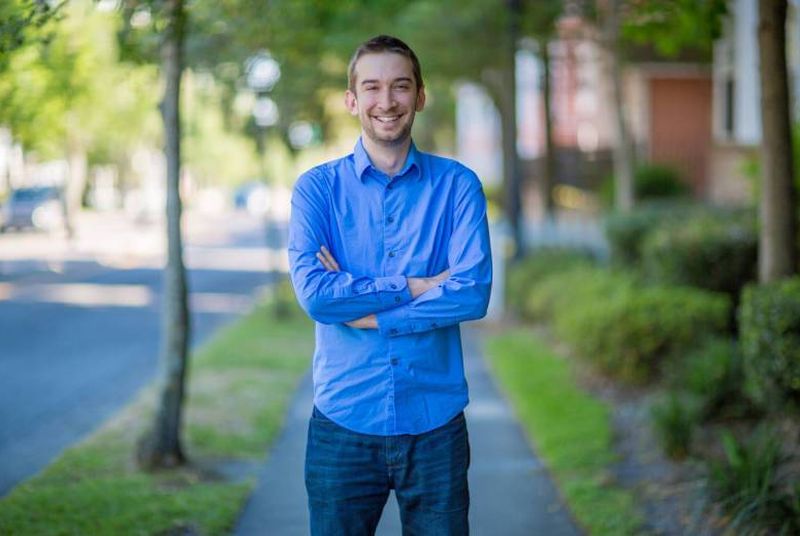 Grooveshark Co-Founder Found Dead, No Cause of Death As Of Yet

In the list of completely unexpected things to happen this weekend, the passing of Grooveshark co-found Josh Greenberg would probably be at the top of the list. At only 28, Greenberg had “no pressing medical concerns” that would contribute to his death.

Greenberg was discovered by his girlfriend, who had been away for the weekend, in the apartment they shared. Police have found no signs of foul play, injuries, or drugs in their preliminary investigation, and Greenberg’s mother told the Sun he had no pressing medical concerns. So there are a whole lot of unknowns at this stage, but it’s a shocking and tragic end for Greenberg, who founded Grooveshark at the age of 19 along with Sam Tarantino at the University of Florida.

Grooveshark was forced out of business following a litany of lawsuits from record labels concerning a lack of legal licenses for their content. The final settlement was made a week ago, after six years of legal battles.

Our thoughts are with Josh’s mother, family and friends at this difficult time. Hopefully, some reason for his untimely death will be found soon.