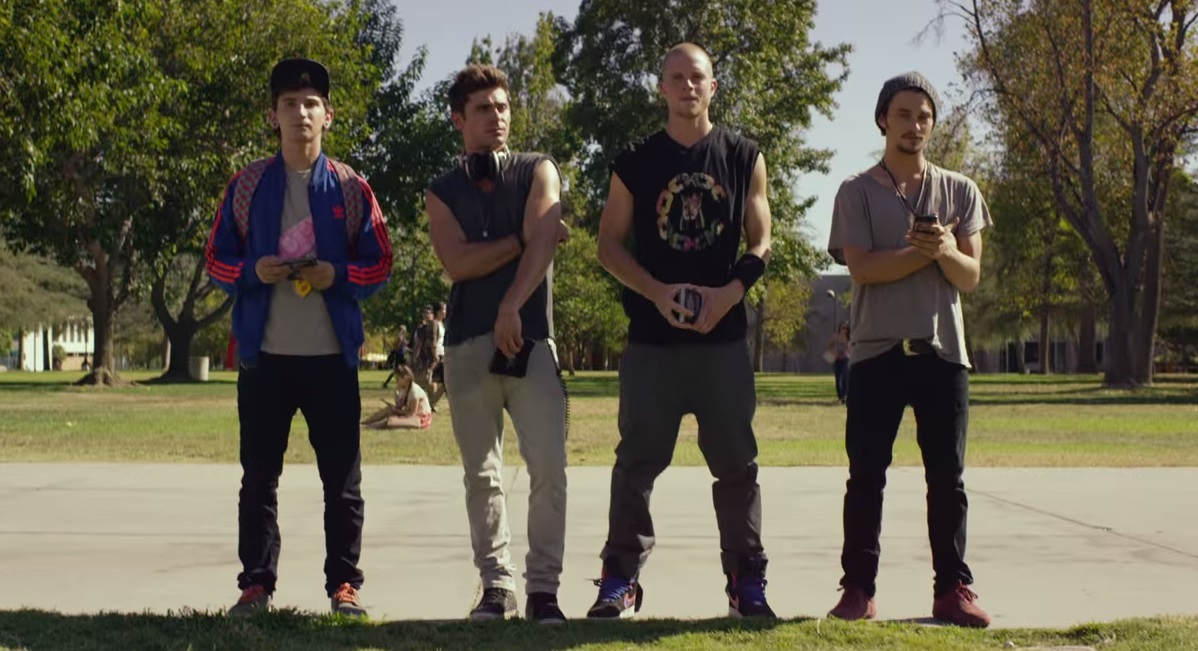 “We Are Your Friends” Releases Final Trailer, Responds To Criticisms

Since the first full trailer debuted back in May, the movie We Are Your Friends has been widely forgotten. A movie’s longevity, and success at the box office, hinges upon the hype it can sustain throughout its press tour before it arrives in theaters, and Zac Efron’s attempt at a DJ biopic has been severely lacking in hype. The only appeal it has are the actors – and even then, just barely – as the story line is same basic scaffolding we’ve seen a million times over already.

The second, and likely final, trailer for the film appeared today on YouTube, and I’m pleased to say that it responded to many of the criticisms that the first portrayed. Whether it was an intentional move or not, the nonsense about 125 BPM and the ridiculous quote about talent and “one good track” have been removed from this iteration, replaced with more focus on character interaction and plot development (where it exists).

As was revealed in this trailer, the team behind the film spent a lot of time in the Los Angeles area shooting guerrilla style in various clubs, like Insomniac’s Create. So in a sense, they’re definitely trying to appeal to the dance crowd, especially mentioning the San Fernando Valley like it’s some kind of hell hole cousin to Hollywood.

In the end, we all know who this movie is being marketed to. It’s going to get <50% on Rotten Tomatoes, but it’s going to make the studios money. Kind of sounds familiar, doesn’t it?